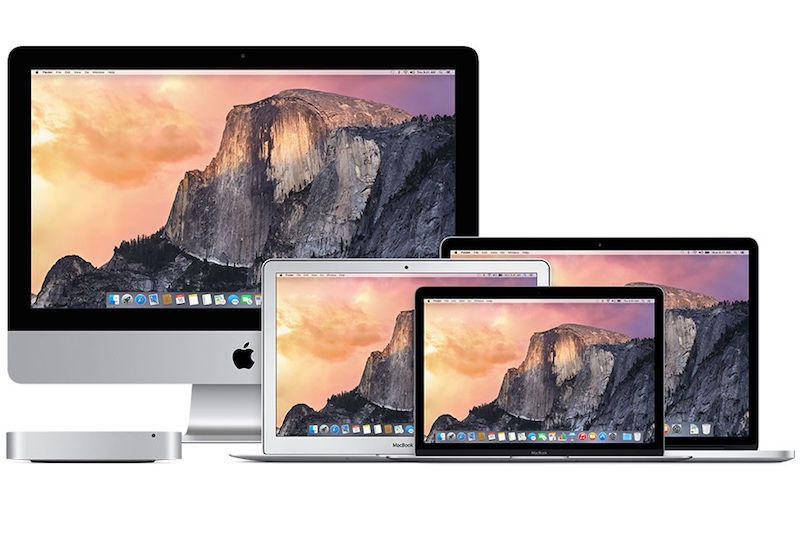 A recently released update to Adobe Creative Cloud (v3.5.0.206) has been found to be incorrectly deleting files from OS X-based computers. Adobe has acknowledged the issue, and pulled the update.

Backblaze, a cloud storage service provider wrote last week that a bug in Adobe Creative Cloud’s update was deleting files the “top-most” directory in the root directory for many of its customers. The company wrote the following in a blog post.

“[…] If you were an Adobe Creative Cloud customer on Mac with auto-update turned on (or happened to download that version), as soon as you signed in to Creative Cloud, files from folders within your root directory could have been removed.”

Adobe acknowledged that a bug in the latest update of Creative Cloud made the service delete files from Mac’s root directory. The company added that it has disabled the distribution of the latest update, and is investigating why the update dubbed v3.5.0.206 is triggering the issue. In the meantime, it has released an update v3.5.1.209, which as Backblaze asserts, isn’t causing an issue.

The file deletion is happening when a Mac user logs in to the Adobe service after the update has been installed. A instruction set, reports Backblaze, activates and deletes some content in the root directory. It is not clear if Backblaze is the only service that is affected by Adobe’s bug. Backblaze noted that its users are affected because it stores files in a hidden root folder called .bzvol, which is placed on top-most, and is getting deleted by the bug.

“We typically saw this occur to the user’s top-most (when alphabetically sorted) hidden folder, or to a folder that had a space at the front of its name (a semi-common practice to force a folder to always appear at the top of the list).”

Backblaze, in the meantime, assures that it is alerting users with a pop-up when its users files are deleted. The company has set up a ‘frequently asked questions’ page on its website to assist affected users with recovering their files.

Other cloud storage provider such as Apple, Google, Microsoft, Dropbox, Box, and others haven’t reported any such issue. Which could be because they don’t store their user’s back up files in the root directory.

While the companies work on an update, you might just want to ensure that you haven’t installed v3.5.0.206 of Adobe Creative Cloud. You might also want to avoid logging in Adobe Creative Cloud for a while. Or, there is an easier way. You could create a folder with a name “.aaaaaaaaaaaaa” or something similar, which will become the top-most folder.