You are here: Home  /  COUPONS  /  Amazon may buy a stake in Future Coupons to bag Future Retail prize
COUPONS 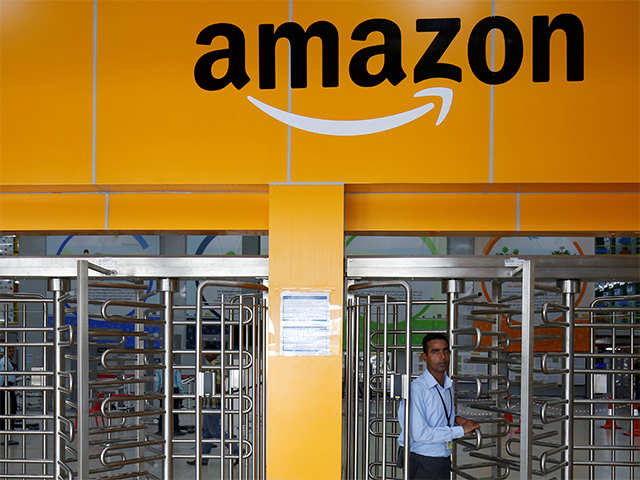 Amazon is in talks to buy a stake in Future Coupons, a firm owned by Future Group promoter Kishore Biyani, to ensure that the global web retailer is in compliance with the amended foreign ownership rules that bar e-commerce companies from holding shares in entities selling on their platforms.

The US-based online giant was earlier in talks to acquire a stake in Future Retail, which runs more than 1,200 stores across food, grocery and general merchandise. Earlier this month, Future Retail announced raising Rs 2,000 crore through the issue of warrants on a preferential basis from Future Coupons. This would help structure the Amazon deal, said two people aware of the development.

“This was done primarily to raise funds from Amazon in the promoter group company, which will give it 8% stake in Future Retail through a combination of equity and debt instruments, and adhere to the government’s new rule,” said one of the sources cited above.

Future Retail had approved the issuance and allotment of 3.96 million warrants, convertible into 3.96 million equity shares of Rs 2 each at a premium of Rs 503 per share, to Future Coupons. Each warrant is convertible into one equity share and the conversion can be exercised at any time during the period of 18 months from the date of allotment, it had said on February 4.

“We do not comment on speculation about what we may or may not do in the future,” said an Amazon spokesperson.

Future Retail didn’t respond to an emailed query on the proposed transaction in the promoter group company involving Amazon.

However, sources aware of the deal said that executives are working on last-minute details.

“The talks with Amazon are in the final stages and could be announced next month,” said the other source cited above. “Future is also set to announce its franchise partnership with the Japanese owned 7-Eleven, the world’s largest convenience store chain, on February 28.”

Future Retail controls about a third of the country’s organised food and grocery market through the Big Bazaar and Nilgiris supermarket chains. Physical stores account for more than 95% of all retail sales in India.

Revised ownership norms have made it difficult for Amazon to strengthen the relationship between its India marketplace, amazon.in, and retailers where it had stakes and which were used as sellers on its platform. For instance, Amazon had to delist Shoppers Stop from its website since it owns 5% stake in the departmental chain. Also, Amazon Asia had to reduce its stake to 24% from 49% in Prione Business Services that managed Cloudtail, its largest vendor, so that it remained eligible to sell on the marketplace.