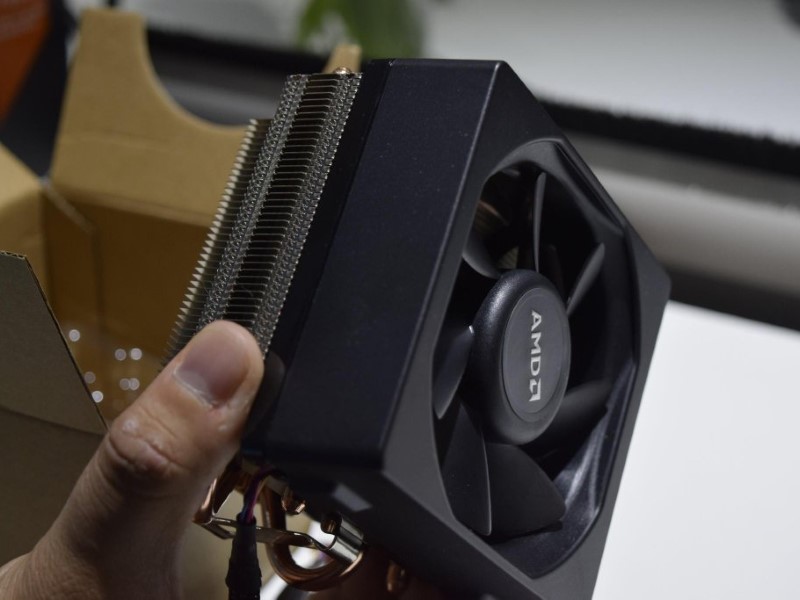 Chipmaker AMD plans to enter Indian electronics sector in a big way and has already tied up with HSMC for chip manufacturing in the country, Telecom Minister Ravi Shankar Prasad said on Tuesday.

AMD CEO and President Lisa Su met Prasad and conveyed that the company is committed to transform India into electronics manufacturing hub.

“AMD wants to come to India in a big way,” Prasad said. According to an official, Su discussed matters related to semi-conductor policy and its fab proposal.

AMD has entered into an MoU with HSMC to explore various options for providing technology licence to manufacture micro processors in the semi conductor fabs.

The government is working to make India a big hub of electronics manufacturing and is giving providing various incentives to companies to set their shop in India. Demand for electronic products in India is expected to reach $400 billion (roughly Rs. 26,57,188 crores) by 2020.

AMD last month used its press conference at the 2016 Game Developers Conference in San Francisco to announce a number of initiatives around VR, which it is targeting as a major market and focus area going forward. The company unveiled a new graphics card aimed at VR content developers, called the Radeon Pro Duo, which promises a whopping 16 Teraflops of processing power.

The dual-GPU card is based on AMD’s Fiji architecture, and was first announced alongside its other Fiji counterparts in June 2015, the gaming-centric Radeon R9 Fury, Radeon R9 Fury X, and Radeon R9 Nano. At the time, it was not differentiated from them and was considered a dual-GPU flagship for the lineup.

Written with inputs from PTI