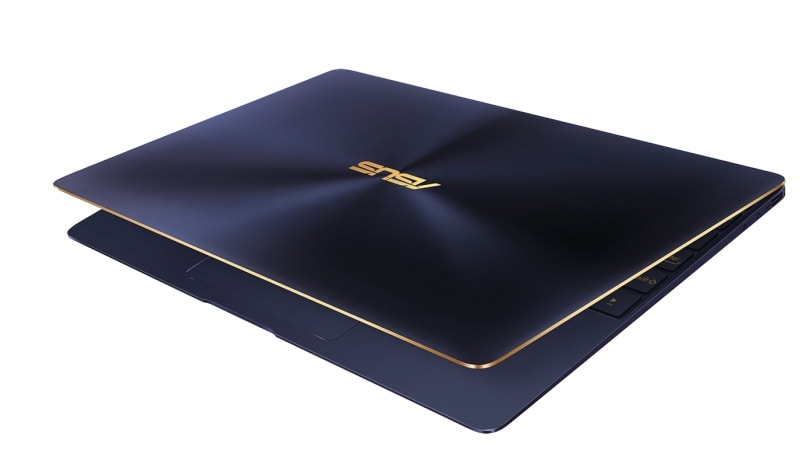 Asus announced the ZenBook 3 (UX390UA) for India back in August, which was to begin shipping in October. However, you’ll finally be able to pick one up now from November 27 at a starting price of Rs. 1,13,990. Retail availability for the Transformer Pro 3 has also been pushed to January 2017, with a starting price of Rs. 1,10,990 (for the Core i5 variant). Asus launched these laptops back in Computex 2016 along with the new ZenFone 3 series . The ZenBook 3 is the company’s flagship Ultrabook that measures just 11.9mm in thickness and weighs just 910 grams. The chassis is made from aerospace-grade aluminium alloy and sports Asus’s signature ‘spun-metal’ texture.

Other features of the ZenBook 3 include a 12.5-inch full-HD display with gorilla Glass 4, VGA web cam, Harmon Kardon speakers, backlit keyboard and a 6-cell, 40WHr battery. In terms of connectivity, the laptop has just a headphone and microphone combo port and USB Type-C port, simialr to Apple’s MacBook . It will be available in Royal Blue, Rose Gold, and Quartz Gray colour variants. The ZenBook 3 also sports the world’s thinnest fan at 3mm, according to Asus; has an 82 percent screen to body ratio; and is claimed to have a 9-hour battery life that’s coupled with quick charging – 60 percent charge can be achieved in 49 minutes. The ZenBook 3 will ship with a carry bag, laptop sleeve and a dock.