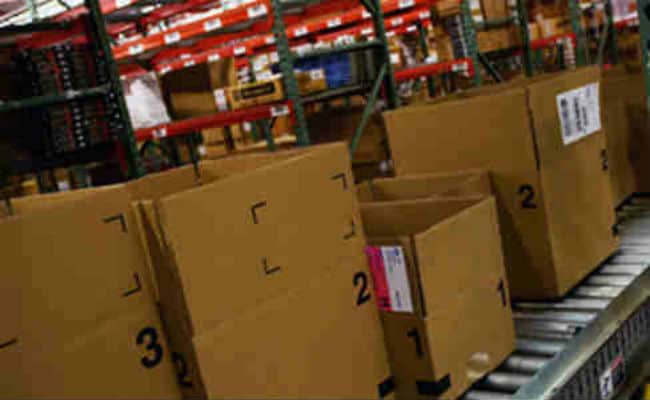 Panasonic is looking for a hike in the customs duty for ACE products category such as washing machines.

“Consumer appliances as refrigerators, washing machines and ACs are no longer considered luxury items. Such consumer appliances need to be made more affordable to the consumers and be put in a lower tax bracket from 28 per cent to 18 per cent,” said Godrej Appliances Business Head & EVP Kamal Nandi.

The makers are also expecting tax reduction on the energy efficient 5 star and 4 star products to increase adoption by the consumers.

“There should also be incentives for manufacturers to produce energy-efficient products which will be in line with the government’s focus on sustainability as well as its Make in India initiative,” Nandi added.

Panasonic is looking for a hike in the customs duty for ACE products category such as washing machines and refrigerators to encourage local manufacturing.

“With the BCD hiked on items such as smartphones, TV’s microwaves and LED lamps, we expect the union government to take similar steps on other durable items as washing machines, and refrigerators to further encourage localised indigenous manufacturing,” said Panasonic India and South Asia President and CEO Manish Sharma.
Expressing similar views, Philips Lighting India said custom duty on all finished lighting products and luminaries should be raised as the government had done on import of LED bulbs.

“We also welcome the recent increase in customs duty for finished LED bulbs from 10 to 20 per cent and hope that the government will extend it to all finished lighting products and luminaires,” said Philips Lighting India Vice Chairman and Managing Director Sumit Joshi.

Intex has asked for reduction of GST rates on parts and subparts as battery, shield used in manufacturing of mobile phones to 12 per cent from the present 28 per cent.

He further said that the GST rates for power banks, television tuner cards and webcams should also be reduced to 18 per cent.

(Except for the headline, this story has not been edited by NDTV staff and is published from a syndicated feed.)