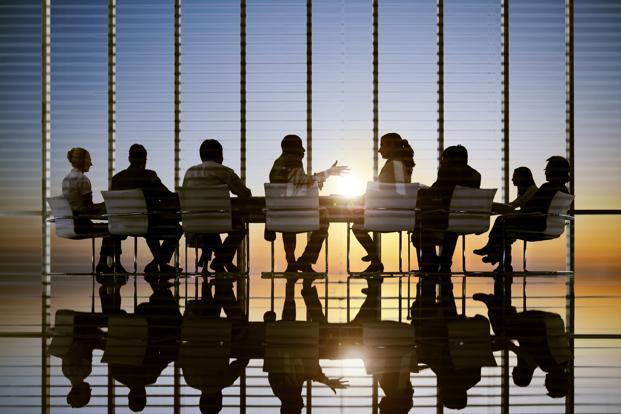 What to watch out for

The duo who left Flipkart earlier this month are teaming up and pooling $5 million to launch a start-up in the area of healthcare and sports and fitness.

Uber-Ola battle goes from the streets to court

Uber has alleged that Ola employees are making bookings on its platform by creating fake accounts, and has soughtRs.50 crore in damages. Ola denied the charges. Ironically, Uber faced similar accusations in the past from two of its competitors in the US. In 2014, ride-hailing services Lyft and Gett had alleged that Uber employees had made bogus bookings, using up capacity.

All internet apps to fall under data pricing rule

Telcos and application makers will be able to takeadvantage of the controversial exception to the new rules barring discriminatory pricing of data.

Investors include The Abraaj Group, Sands Capital and IFC. BigBasket can use the investment to fund expansion or growth in existing markets.

Cricket legend Sachin Tendulkar made his first investmentin a technology start-up Smartron, a firm that makes smart devices, for which he will also be a brand ambassador.

Swiggy, Ele.Me or Grubhub—who will rule the roost?

How Twitter’s CEO plans to fix the company

The media-juggernaut-turned-train-wreck is getting back on track after a rough two years.

One start-up’s journey to improve healthcare access in China.

What the world is talking about

DoorDash Inc. said Tuesday it raised $127 million in its latest funding round primarily from existing investors, the latest sign of the delivery start-up’s struggle to secure a slug of capital.

Drones will deliver your food in a few months, says Foodpanda CEO

The company plans to roll out the new drone delivery technology throughout all 24 markets covered by Foodpanda, including Singapore, Hong Kong, India, Thailand and Malaysia.

Uber, the high-flying transportation firm, is releasing atechnical map of its computer and communications systems and inviting hackers to find weaknesses in exchange for cash bounties.

SpaceX executives have indicated that the company, which has only managed two launches so far this year, could ramp up to two launches per month starting with its very next launch.

Entrepreneurs need to jump into the exploding fitness industry

Healcerion has developed a hand-held sonogram device and accompanying big data analyses for on-scene check-ups that could save thousands of lives.

Dyson is looking to build batteries for its line of home products. But could the new batteries be used in other places, like Tesla’s are?

When you run out of money (and ideas).

Should your start-up seek funding? 8 questions to ask.

The next big thing in phones may not be a phone

Industry experts believe innovation in smartphones is giving way to phone functions popping up as software or services in all manner of new devices from cars to fridges to watches and jewellery rather than remaining with hand-held devices.

With China’s pollution problems showing no signs of easing, Chinese people living in smog-shrouded cities are escaping to remote areas for a breath of fresh air.

Women are under-represented at all levels of technology firms

What’s Holding Back Women in Tech: a report by McKinsey and LeanIn.Org.