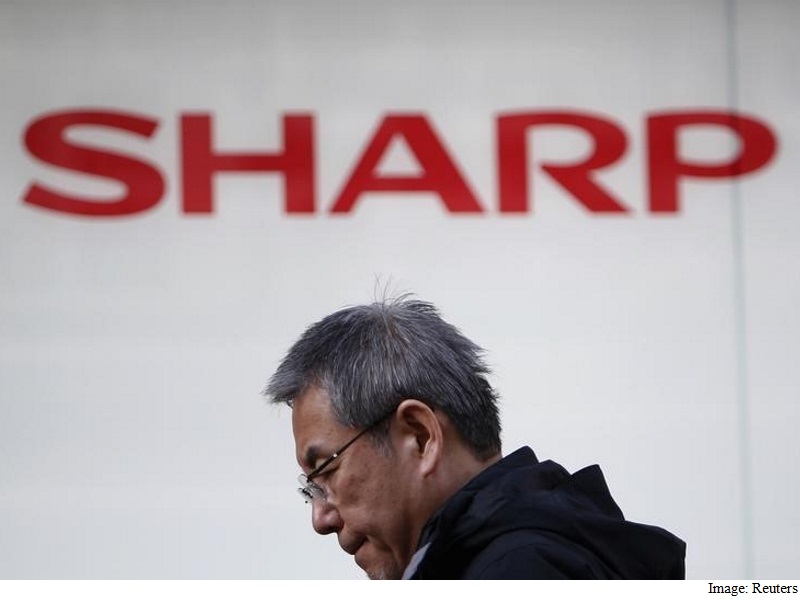 The global electronics industry has shifted massively in the past decade, and it will not stand still for long.

Foxconn, the Taiwanese manufacturing behemoth whose massive scale and cheap costs have helped make the iPhone affordable for hundreds of millions of people worldwide, announced Wednesday that it would acquire Japanese consumer electronics company Sharp for $3.5 billion (roughly Rs. 23,202 crores). The deal would give Foxconn, formally known as Hon Hai Precision Industry, a 66 percent stake in the company, in what is the first major foreign acquisition of a marquee firm in Japan’s insular technology industry.

Analysts said the deal could position Foxconn to take control of a greater share of the global smartphone supply chain, as both a manufacturer and an assembler of parts, and better position the company as a supplier to Apple. Foxconn has long helped to assemble the iPhone and iPad, but Apple has shifted some of its production to competitors such as Taiwanese company Pegatron.

A Sharp acquisition would take Foxconn a step closer to a new screen technology known as organic light-emitting diode, or OLED, a thinner, more flexible screen that Apple is likely to use in the future. Samsung dominates global OLED production.

For years, the Japanese government, big banks and private companies have worked together to support the country’s flagship electronics companies and fend off foreign purchasers.

Founded as a company that made belt buckles and mechanical pencils in 1912, Sharp captured much of the global market for flat-screen TVs in the mid-2000s. But the company invested heavily in new manufacturing facilities for flat screens and solar panels and was badly hurt when the price of both dropped because of a vast ramp-up in production, including in China. The company received two bank bailouts in the past four years and cut about one-quarter of its Japanese workforce. Faced with mounting losses and tough competition from lower-cost manufacturers, Sharp has agreed to accept Foxconn’s bid.

The deal is also emblematic of China’s rapidly changing economy. The purchase is a sign of China’s achievements – that the country has created powerful companies that are catching up to high-tech Japanese manufacturers – but also illustrates the challenges that have arisen from China’s success.

China’s economic boom has led to rapid development and manufacturing wages that, according to research by Boston Consulting Group, rose 187 percent between 2004 and 2014. That change has made it less profitable for companies such as Foxconn to assemble low-margin goods and increased the pressure on these companies to move up the value chain to higher-margin businesses – such as Sharp’s screens, which are among the most expensive components in a smartphone.

Foxconn played a role in the iPhone’s success by creating an inexpensive electronics assembly business on a massive scale, employing hundreds of thousands of workers in vast factory complexes. The company’s Longhua plant, in the southern manufacturing city of Shenzhen, housed more than 100,000 workers and became the center of a debate over conditions when workers committed suicide by jumping to their deaths in 2010.

There is no guarantee that the Sharp acquisition will be a success for Foxconn; analysts said that the acquisition, restructuring and integration of the company could prove to be a costly distraction for the firm. With Sharp, Foxconn would acquire extensive liabilities and a flagging business that is expected to report an operating loss of roughly $1.5 billion (roughly Rs. 9,943 crores) this fiscal year.

“It’s just a complete fixer-upper,” said Alberto Moel, a senior research analyst at Sanford C. Berstein, said of Sharp. He cautioned that the acquisition could become a major diversion for Foxconn’s management.

The parties are slated to finalize the deal Saturday.