Home gardens on the wane, says land use pattern study 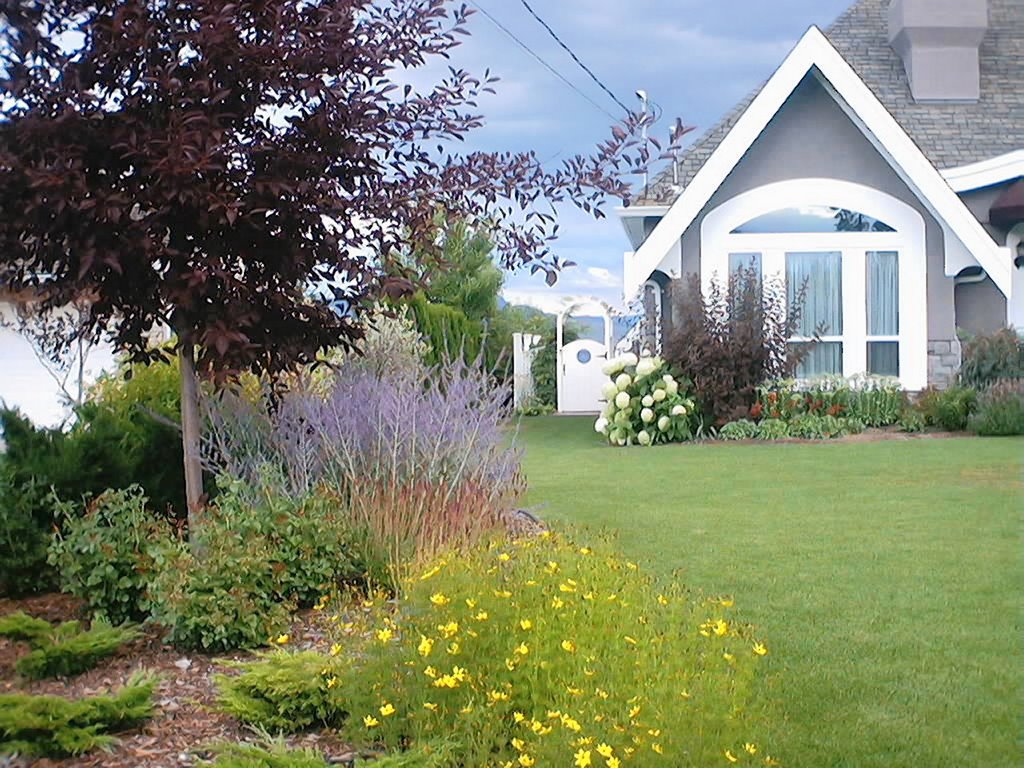 Kochi: A study jointly conducted by the College of Forestry and Canada’s McGill University on the land use pattern of the state observed that there was a general decline in both the production and importance of home garden crops in the average Kerala household. The study also contradicted the popular belief that plantations were replacing home gardens in state.

The study published by ‘Elsevier’ said that in addition to the alleged shift from traditional to monoculture-style agriculture, another important land-use change has been the recent conversion of paddy land into simple agro-forests and other agricultural crops. New agro-forests are fundamentally different than traditional home garden agro-forests, as the latter are intensively managed, more complex, and much older.

“We found little support for the hypothesis that plantations are replacing home gardens. However, we documented a general decline in both the production and importance of home garden crops for the average Kerala household, driven by changing socio-economic circumstances. Land use policy in Kerala should address the broader shifts in the socio-economic landscape, rather than the physical landscape,” the study said.

Using Kerala as a case study, it used a combination of remote-sensing, quantitative surveys, and semi-structured interviews to understand land-use and cover change (LUCC) at multiple scales. “First, using high-resolution satellite imagery, we estimated broad-scale land-cover changes in three of Kerala’s environmental and agricultural zones. We then zoomed in to the scale of the home garden to conduct quantitative household surveys and semi-structured interviews with farmers,” said Dr T K Kunhamu, College of Forestry, Kerala Agriculture University.
“Agro-forests are also undergoing rapid land-use change, which is not apparent through remote sensing. These changes include a reported decrease in the cultivation of 80% of Kerala’s primary crop species during 2003-2013, alongside a dramatic decline in chickens (from 12.5 to 2.6 per homestead on average) and cows (from 1.7 to 0.8). Over this period, no crop increased in cultivation,” he said.

According to farmers, the primary drivers of this shift were declining profitability from agriculture in Kerala, labour shortages, unreliable weather, unfamiliar pests, diseases, and government policy. The study said that new landholders are less likely to be farmers because they often come from cities or are returning from working abroad. They are also dissuaded by low returns on investment, it said.
[“Source-timesofindia”]
Tag Gardens Home land on pattern Says study? The Use wane What are the Plants We Can Make Ayurvedic Medicines from