You are here: Home  /  ELECTRONICS  /  Huawei Reportedly Partners Samsung to Use Tizen OS on Its Smartwatches
ELECTRONICS

Huawei Reportedly Partners Samsung to Use Tizen OS on Its Smartwatches 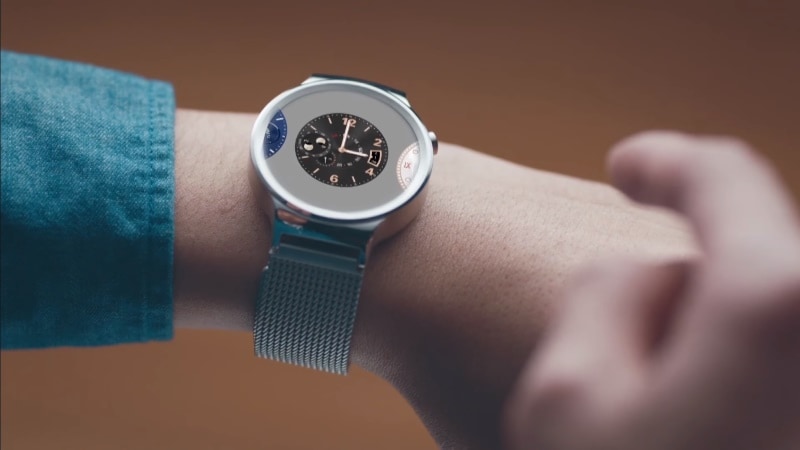 Huawei Reportedly Partners Samsung to Use Tizen OS on Its Smartwatches
HIGHLIGHTS
Huawei may join Samsung to power its new smartwatches
The company is reported to ditch the Android Wear
There is no official confirmation on the same
In what may come as a shock to some, Huawei is reportedly planning to ditch Google’s Android platform for its future smartwatches. The Chinese company may now switch to Samsung’s Tizen OS to include in its smartwatches, a report suggests. The news comes after Huawei, LG, and Moto decided they would not release any new smartwatches in 2016.

The Korea Herald cites a report in local newspaper JoongAng that claims Huawei is in talks with Samsung to use its Tizen OS – an open-source operating system developed by Samsung and Intel primarily. The report also says that Huawei was “looking for an OS other than Google’s as the US firm had not been very collaborative.” This is quite suggestive that the company is in no mood to entertain Google’s clutch on the Android platform, and wants to customise its offerings more.

Meanwhile, Samsung has reportedly assured Huawei of its cooperation in its new plans to push out Tizen OS powered smartwatches in the markets. To note, Samsung had released its Tizen OS back in 2012, and since then has been launching smartphones (Samsung Z1, Z2, Z3) and smartwatches (Samsung Gear 2, Gear 2 Neo, and Gear S) running Tizen in India and other markets as well.

It is worth noting that Samsung has been making efforts to increase the dominance of its Tizen OS in the operating system market that is already in a grip of Apple’s iOS and Google’s Android.
The Korea Herald reached out to Samsung to comment on the JoongAng report, and received a statement from a spokesperson, “Samsung has not officially received any request for such collaboration from Huawei yet.”

If the above rumour happens to be true, it will be the first such collaboration between two tech giants of its kind. We suggest that readers should take this rumour with a grain of salt.