You are here: Home  /  ELECTRONICS  /  IFA 2019: What to expect from Europe’s largest consumer electronics show
ELECTRONICS

IFA 2019: What to expect from Europe’s largest consumer electronics show IFA, or Internationale Funkausstellung, is Europe’s largest consumer trade show. Held annually in Germany’s capital city of Berlin, this year’s trade show will run from September 6 to September 11. The annual convention will see the likes of LG, Sony, Huawei, Samsung and others announce new gadgets. Products from 8K TVs to smartphones, connected appliances and smartwatches are all likely to be showcased. In previous years, it’s been home to major tech announcements, including new TVs, smartphones, laptops, tablets, etc.

The countdown to Europe’s largest consumer tech trade show is on. Here is what to expect from the IFA 2019.

Despite a US ban that blocks the Chinese telecommunications giant Huawei to deal with American companies, the tech major is still going strong. After announcing a new AI chip for data centers earlier this week in Shenzhen, Huawei will announce its HiSilicon Kirin 990 chipset at IFA 2019 on September 6. Not much is known about the processor, but we do know that the company’s next-generation flagship Mate 30 will be powered by the Kirin 990. It will reportedly integrate a 5G modem within the Kirin 990 and is said to be made using 7nm manufacturing EUV process.

HMD Global which makes Nokia-branded smartphones is gearing up to launch a slew of new smartphones and feature phones at IFA 2019 on September 5. There’s a lot of buzz around the Nokia 7.2, the phone with a waterdrop-style notch and a triple rear camera setup houses in a circular housing on the back. We are also expecting to see the Nokia 8.2, which many believe be the company’s first pop-up selfie camera smartphone. Nokia 6.2 is also said to be launched at IFA 2019.

LG is another major player that will show off new products at IFA 2019. The company already announced new K series phones ahead of the show, but we expect to see more smartphones, including the G8X ThinQ in Berlin. This phone will support a dual-screen accessory that will be sold separately, just like the V50 ThinQ. The flagship phone is said to be an improved version of the G8 ThinQ which was launched at the Mobile World Congress (MWC) earlier this year. Expect the phone to feature a 6.2-inch display, a Snapdragon 855 processor, and a dual-camera setup on the rear.

Sony is regular at IFA, and this year it could show off new OLED TVs as well as the Xperia 2 flagship. The buzz is high that the Japanese company will introduce its flagship Xperia 2 and Xperia 20 lineup. The phone will reportedly feature a smaller 6.1-inch screen size compared to the Xperia 1’s 6.5-inch. Other than that, the Xperia 2 continues to have a 21:9 aspect ratio, Snapdragon 855 processor, 6GB RAM and triple cameras on the back. The Xperia 1 was introduced at MWC 2019.

We are not expecting to see much from Samsung because it’s already announced the Galaxy Note 10 and other fancy devices in New York. Still, Samsung will try to generate some interest by unveiling a new range of QLED TVs in Berlin. It launched 8K QLED TVs at IFA 2018. 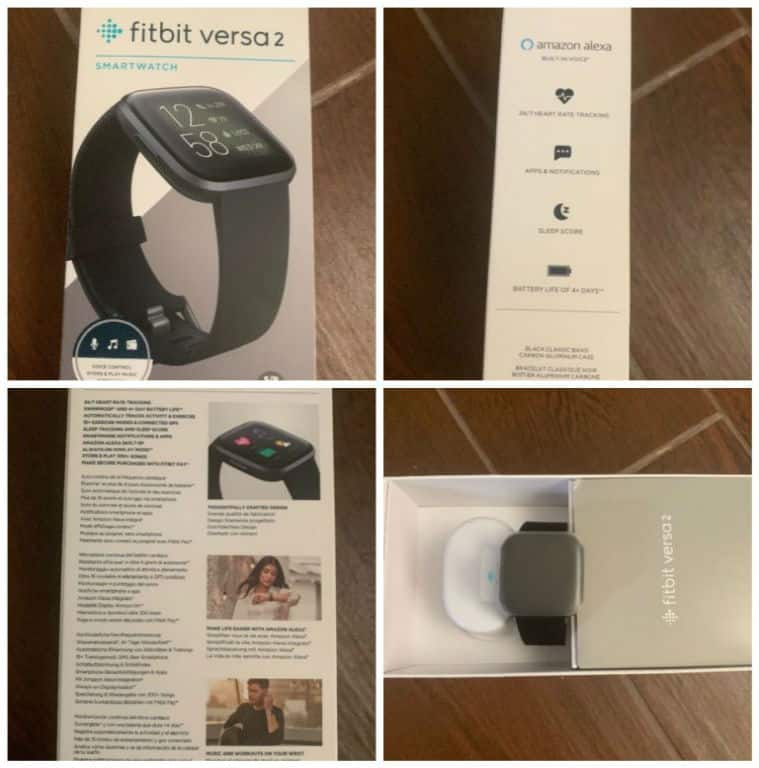 Fitbit is believed to launch to the Versa 2 at IFA 2019. Retail boxes of the second-generation smartwatch have been leaked, meaning Fitbit is closer to launch the Versa 2 in the market. The watch is said to feature an OLED panel, up to 4 days of battery life, and support for Amazon’s Alexa. The smartwatch will succeed the original Fitbit Versa which was released in 2018.