You are here: Home  /  ALL DEALS  /  Indian Tech Was on the Brink Even Before Trump’s Shove
ALL DEALS

Indian Tech Was on the Brink Even Before Trump’s Shove 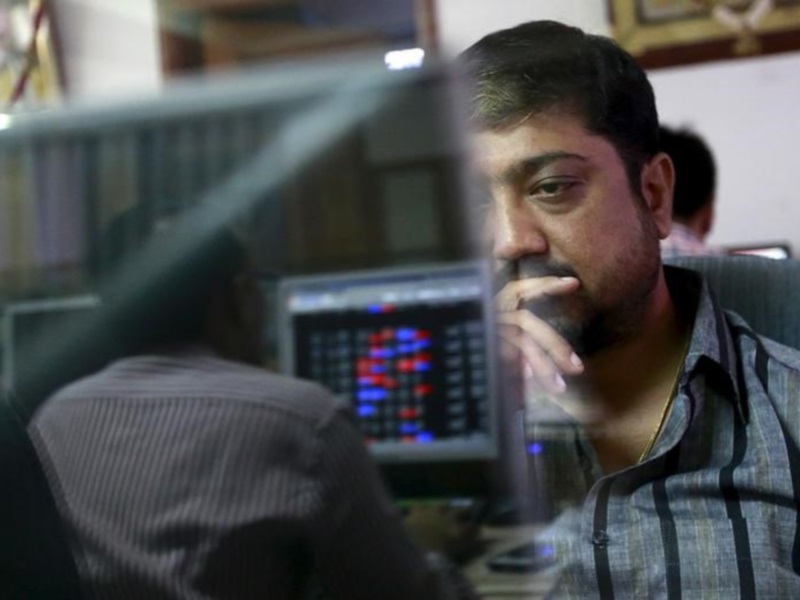 India’s technology outsourcing industry was facing peak pessimism even before Donald Trump. But if the new president signs into law a draft executive order to tighten the US guest-worker regime, the moment of reckoning for the likes of Tata Consultancy Services Ltd. and Infosys Ltd. could arrive much sooner than shareholders anticipate.

Since investors know very little about how the Trump order would tweak the granting of H-1B visas, they’re examining the more concrete proposals in the House bill introduced by Silicon Valley Democrat Zoe Lofgren.

ALSO SEEH1B Visa: What It Is, the Proposed Visa Reforms, and More Things You Need to Know

Even if the High-Skilled Integrity and Fairness Act of 2017 doesn’t pass, it could set the tone for future legislation. Lofgren’s bill pegs the pay requirement for short-term work visas at $130,000, or at the 85 percentile of systems analyst wages in the US. That’s a sharp jump from the current minimum of $60,000, which is close to the median pay.

There’s more. Currently, the annual quota of 65,000 visas – plus another 20,000 for employees with advanced US degrees – is awarded by lottery. If the process becomes market-based, with better-paying employers getting priority, Apple Inc., Alphabet Inc., Amazon.com Inc. and Microsoft Corp. could end up hiring more engineers from India, Ireland or China.

Infosys and TCS, historically among the top three visa sponsors, would either have to increase wages, or settle for a much reduced scale of business in their most important market.

Suppose they do the former. Infosys paid an average $81,000 (roughly Rs. 55 lakhs) to the 25,375 applicants it sponsored last year. If the Bangalore-based company had to raise the salary to $130,000 (roughly Rs. 88 lakhs) for the same number of US visas, $1.2 billion (roughly Rs. 8,079 crores) would be added to its labour bill. If Infosys can’t pass that cost on to customers, almost half its annual operating profit would disappear.

In reality, things won’t be that dire. Outsourcing companies will hire more local workers in the US, especially in places where it’s cheaper to live. Full-time employee costs are 20 percent lower in Dallas than in San Francisco, for example. In addition, Indian vendors will persuade clients to send more work offshore to India, where labor charges are one-sixth of Denver.

To the extent the US clients of the outsourcing industry are themselves global corporations, some of the work that now happens in America could shift to Europe. For every US visa that Infosys and TCS are forced to take at a high-wage cost, they might be able to derive productivity benefits they can’t get from cheaper techies.

Even so, the 10-percentage-point operating margin advantage that Indian companies have traditionally enjoyed over International Business Machines Corp. and Accenture Plc will start to erode. The harsher the new US immigration policies, the faster that gap might close.

It might have narrowed, regardless. As clients spend more on artificial intelligence, analytics, mobile and cloud, the budget for legacy IT services, such as application maintenance, declines. Indian companies woke up late to this new opportunity. As a result, they’ve had to invest at a substantially higher rate to gain market share.

Or at least play catch-up. The top four digital ad agencies are Accenture Interactive, IBM Interactive, Deloitte Digital and Epsilon, which, as Bloomberg Intelligence’s Alex Wisch notes, have all been spawned by consulting firms. IBM, meanwhile, predicts that analytics alone will be a $315 billion market by next year, roughly triple the size of India’s IT exports.

Investors are nervous about any margin sacrifice a battle for new technologies would entail. TCS is trading below 16 times expected earnings, the lowest since the 2008 financial crisis. Infosys is faring even worse. Trump hasn’t brought India’s outsourcing industry to the brink; but his anti-immigration stance may push it over.

Tag Before Brink Even Indian on Shove Tech The Trump's was