You are here: Home  /  NEWS  /  LG Says to Invest in Robot Technology
NEWS 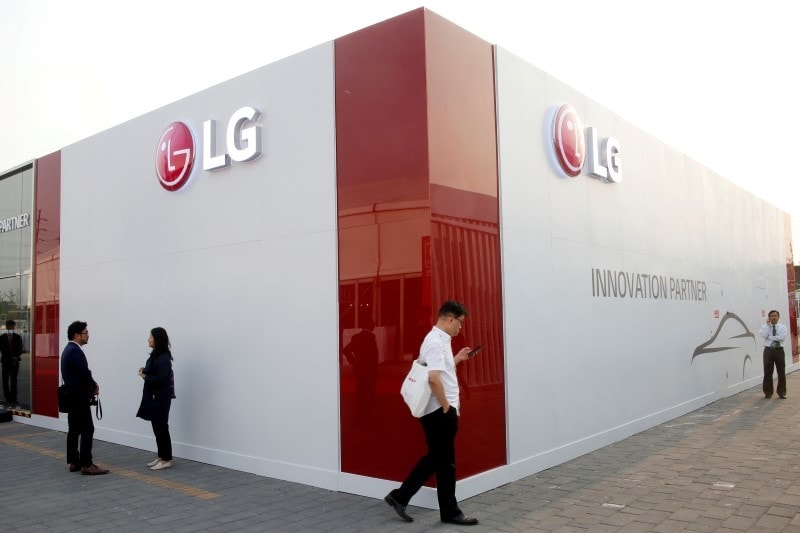 LG, in a statement, said its appliances division is preparing the firm’s entry into the robotics industry with the aim to develop products that will work closely with home appliances products such as refrigerators, washers and air conditioning units.

“We will prepare for the future by aggressively investing in smart home, robots and key components and strengthen the home appliances business’s capabilities,” said Jo Seung-jin, head of LG’s appliances business, in the statement.

Advances in fields such as artificial intelligence and wireless communications are allowing for more sophisticated machines that can talk to each other via the internet and perform more complex tasks.
Countries across the world are investing heavily in robotics in hopes to develop a new industry or cope with socioeconomic problems such as low birth rates or an ageing population by introducing machines which can serve humans as cooks, caretakers or labourers.

LG did not elaborate on how much it plans to invest in its push or when it expects to launch robotic products, but the firm said it is exploring a variety of options through the combination of technologies including autonomous driving and artificial intelligence.