You are here: Home  /  COMPUTERS  /  Machine Learning and Big Data in the Quantum Computing Age 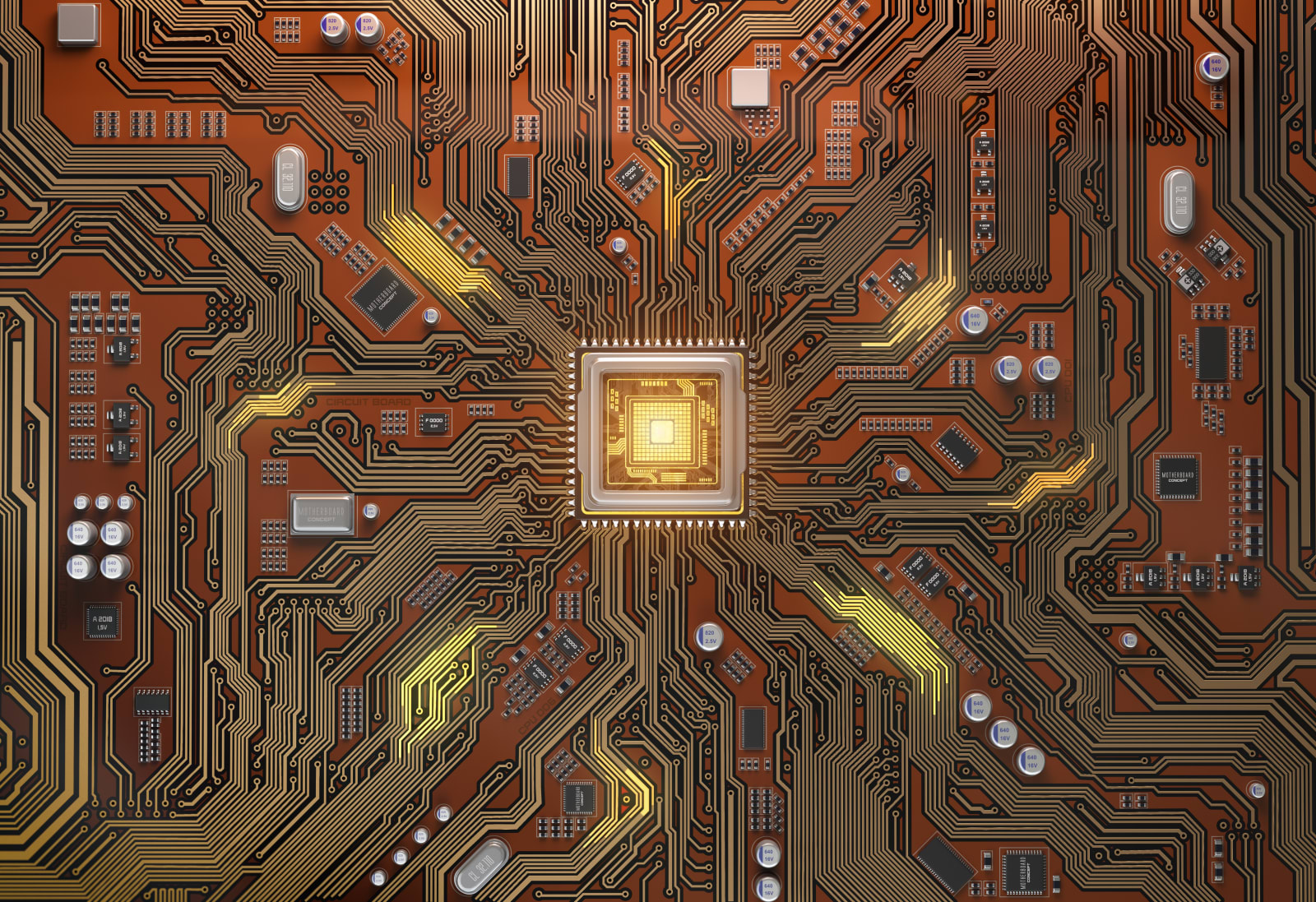 In the information technology age, on an average 2.5 exabytes of data is produced every day, which is equivalent to the content of 5 million laptops. Humongous isn’t it? Here is more, on a daily basis, every minute 3.2 billion global internet users add massive data to the data banks with 347,222 Tweets, 4.2 million Facebook likes, 9,722 pins on Pinterest in addition to the other data created by saving documents, taking pictures and videos and opening accounts and so on.

While the data just keeps growing, the processing power of traditional computers is limited. Moore’s Law, which can predict the number of transistors on integrated circuits that will double every two years, has proved resistant since 1965 when the term was coined. That is the reason biggest leaders in the industry are racing to be the first to launch a viable quantum computer solution which would be more powerful than the current computing technologies to process all the data generated every single day and solve increasingly complex problems.

When the industry leaders succeed at manufacturing a commercially viable quantum computer, it is quite possible that these new age quantum computers will be empowered to complete calculations within seconds that today’s computer takes thousands of years to calculate. The tech giant Google has a quantum computer which is claimed to be 100 million times faster than any of the systems in use today. Speed will be critical if the monumental amount of data is processed to solve today’s complex problems. The key to success lies in translating today’s real-world problems into the quantum language.

The complexity and size of our datasets are growing faster than our computing resources and therefore this places a strain on the computing fabric. While today’s computers struggle or are unable to solve some problems, with the power of quantum computing, these problems are expected to get solved in seconds. Technology geeks predict that artificial intelligence, in particular, machine learning, can benefit from giant leaps in quantum computing technology, and will continue even before a full quantum computing solution is made available. Quantum computing algorithms facilitate an enhancement to what is already possible with machine learning.

Quantum computing will facilitate a revolution to sample the data and optimise all kinds of problems that are encountered from portfolio analysis to the optimum delivery routes and additionally help to determine what is the optimal treatment and medicine protocol for every individual.

It is seen that the growth of big data has changed the computer architecture making it an essential need for a different computational approach to handle big data solving different problems. Quantum computers are well equipped to solve sequential problems more efficiently by leveraging businesses and even consumers to make better decisions and convincing companies to invest in the new technology when it becomes available.

Quantum computing will be programmed to search very large, unsorted datasets which can uncover data patterns or anomalies at a quick speed. In the future, it might be possible for quantum computers to access all items from a computer database concurrently to identify similarities and patterns in seconds. While this is theoretically possible today, it is only possible when a parallel computer looking at every record concurrently takes an incredible amount of time, and if the dataset is humongous, it might never happen.

Speed Alone is Not the Solution

Alone, a fabled increase in speed through quantum computing cannot lead to a celebration to the end of the world’s computational problems. However, this type of speed dramatically changes when big data interactions occur. Imagine if there is a huge database of financial data (genetic data, weather data, etc.) with 100 quintillion entries. A traditional computer would take a considerable amount of time to search an item from the dataset looking at half of the entries.

In the times to come, big breakthroughs are expected when quantum computers facilitate an integration of very different datasets. Although in the beginning, this may be difficult without human intervention, as human involvement will help computers to learn to integrate abundant data. Thus, if there is a different raw data source with a unique schema attached to them and a research team wants a comparison, a computer would have to understand a complex relationship that exists between schemas before the data comparisons can happen.

The future holds a bright promise for quantum computers powering them the leverage to quick analysis and enormous data integration which will improve and transform machine learning and artificial intelligence capabilities manifold.