You are here: Home  /  ELECTRONICS  /  MG Motor announces tie up with Delta Electronics for setting up charging stations
ELECTRONICS 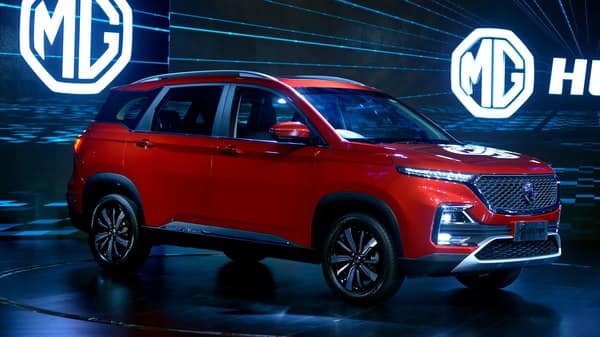 The announcement comes months ahead of the launch of MG’s upcoming electric sport utility vehicle eZS.

“As part of the association, Delta will install AC chargers in private vehicle parking locations such as homes and offices, enabling its customers to charge EVs at their convenience. The move comes ahead of the launch of the MG ZS EV, which is on sale in UK, Thailand and China; and will be launched in India in early 2020,” the company said in a press release.

In July, MG announced its tie-up with Finland-based clean energy major Fortum to install 50 kilowatt fast charging stations in India. The charging stations will adhere to CCS and Chademo charging standards and will be established on the premises of the company’s dealerships in five cities.

Fortum will install 50 KW CCS and Chademo DC fast public charging stations for electric vehicles across showrooms in five cities, the National Capital Region, Hyderabad, Mumbai, Bengaluru and Ahmedabad, by September. The smart chargers can be accessed by an electric vehicle user, having cars compatible with the CCS and Chademo charging standards by registering with Fortum Charge & Drive India through its mobile app, said the company in a press release on July 3.

In order to consolidate the brand in India, Morris Garages will launch its electric SUV as its second vehicle. Also, being the largest Chinese vehicle maker, the parent company SAIC Motor Corporation Ltd has the knowhow to develop mass market electric vehicles.