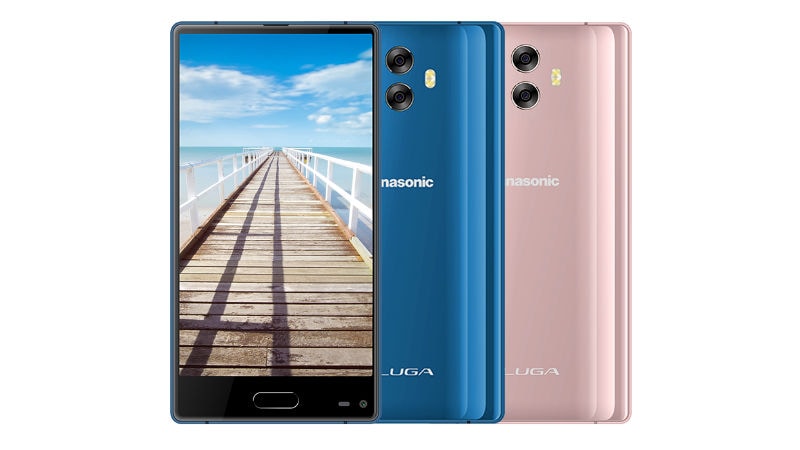 Following the footsteps of companies like Xiaomi and Sharp, Panasonic has launched the Eluga C with a bezel-less display and a dual camera setup. The new smartphone has been debuted in Taiwan with a price tag of TWD 6,000 (approximately Rs. 12,900) and is initially available for pre-orders.

The Panasonic Eluga C features a 5.5-inch display that has ultra-thin bezels and comes with an HD (720×1280 pixels) resolution. Interestingly, despite the minimal bezel-design, the display doesn’t have 18:9 aspect ratio that is quite common nowadays across most of the full-screen smartphones. The display panel, however, does have 450 nits of brightness, which would make the on-screen content visible under bright sunlight. The smartphone is powered by an octa-core MediaTek MT6750T SoC clocked at 1.5GHz, coupled with 4GB of RAM.

There is 64GB onboard storage that can be expanded via microSD card (up to 256GB).

The Panasonic Eluga C packs a 3000mAh battery and comes bundled with a 7.5W charger. Besides, it has a 5.1mm slim metal frame that has a glass finish on the back. Connectivity options, as well as network support of the smartphone, are yet to be revealed.

With the Eluga C, Panasonic appears to have taken a step to enter the nascent space of thin-bezel smartphones. The smartphone doesn’t have a premium price tag like the Samsung Galaxy S8 or the Apple iPhone X. It neither comes to the mid-range segment that recently added the OnePlus 5T. Nevertheless, the Panasonic Eluga C has a design that reminds us the innovative Xiaomi Mi Mix and Sharp Aquos Crystal that both brought the trend of bezel-less smartphones – much before Samsung’s Infinity Display or Apple’s Super Retina Display.