You are here: Home  /  COMPUTERS  /  Punjab to fix and use discarded machines to acquaint schoolkids with computers
COMPUTERS 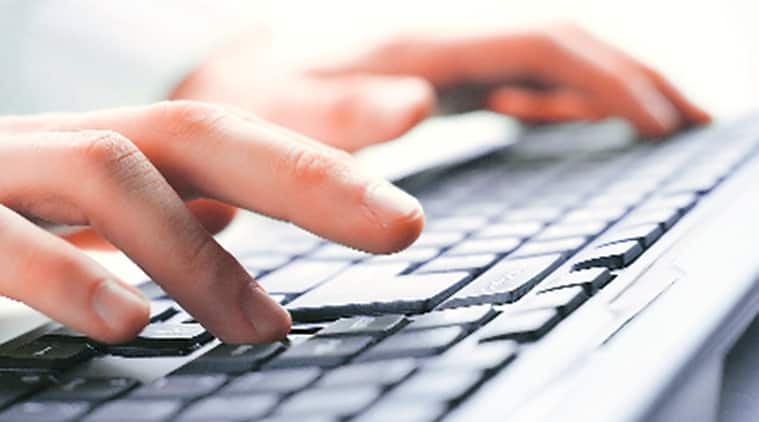 Earlier, SAD-BJP government too had also announced the same programme several times, but the scheme could not be launched.

Punjab government had announced computer education at primary school level in the state in its maiden budget in June, and allocated Rs 24 crore for launching the programme.

Earlier, SAD-BJP government too had also announced the same programme several times, but the scheme could not be launched.

The letter issued recently by the office of Director General School Education (DGSE) said that the computers lying in 2881 computer labs of upper primary schools, which belong to Punjab Information Communication Technology (ICT) Education Society Phase 1 and 2 should be repaired and shifted to the primary schools of the state. The letter also said that Rs 1500 had been released per school for the repairs.

Some of these computers are over a decade old, said sources. They added they were discarded after the better versions were acquired.

Officials, meanwhile, have been told to complete the work of shifting and repairing these old machines within 10 days time. DEO (Secondary) Jalandhar, Harinder Singh, when asked whether old computers would be part of proposed ‘computer education’ in primary schools, said that these old computers are not part of that as that is a different project for which government has kept separate budget. “These old outdated computers are being shifted to primary schools just to make them aware about the parts of a computer as otherwise also these computers are lying as waste,” he added.

It is learnt that government needs around Rs 75-80 crore to implement computer education in primary schools, which are nearly 13,000 in the state. At the moment, however, the government has kept just Rs 24 crore for the project. Sources claimed that government might use these old computers when the programme is launched formally.

Tag acquaint and Computers discarded Fix: Machines Punjab schoolkids to Use With