You are here: Home  /  COUPONS  /  Salon owner: Someone made fake Groupon coupons for my business
COUPONS

Salon owner: Someone made fake Groupon coupons for my business 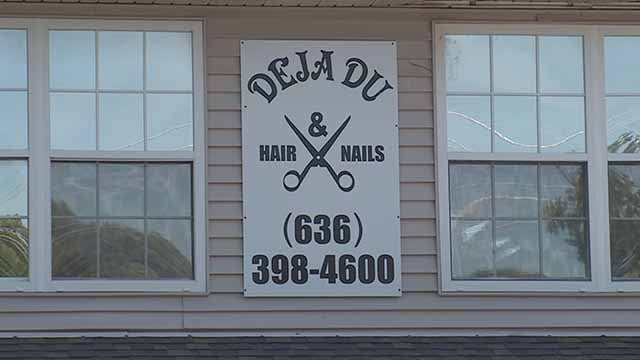 The owner of a salon in Defiance says customers are coming in expecting to get a deal with a Groupon coupon, but the coupons aren’t valid.

Kim Oberlag, the owner of Deja Du Hair, says she has had to tell customers that her business has no deal with Groupon. Oberlag said many customers have found what appear to be coupons on the website.

“It said for a $21 service, you were saving 48 percent and getting it for $11, so she (a customer who came in) bought two of them,” said Oberlag. “I said we weren’t running a coupon from Groupon.”

She said she tried to contact Groupon to ask what was going on. Groupon told Oberlag a former employee set up the coupon. Oberlag said she spoke to the employee who claimed she did no such thing and did not have the tax ID number to set up a Groupon.

Someone from public relations with Groupon told News 4 the company is looking into what happened.

Groupon says it has taken the deal down and refunded those who purchased the offer.

[“Source-kmov”]
Tag Business coupons Fake for Groupon Made my owner: Salon Someone