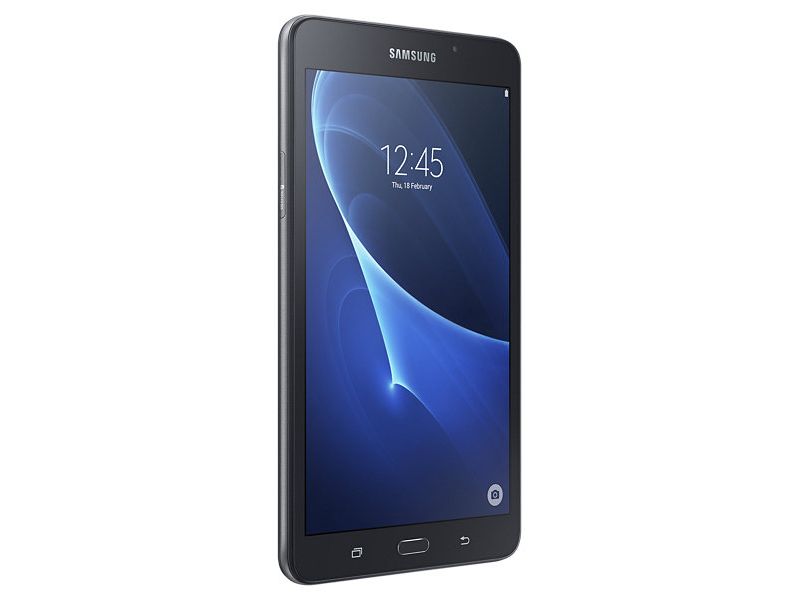 Samsung has quietly introduced its new 2016 edition of the Galaxy Tab A. The new Samsung Galaxy Tab A (2016) is now listed on the company’s Dutch site without pricing and availability details.

The official listing of the Galaxy Tab A (2016) comes few days after the Samsung Galaxy J1 mini andSamsung Galaxy J1 (2016) were also listed on the company’s websites without any details on availability and pricing.

According to Samsung Dutch site, the listed Galaxy Tab A (2016) is a Wi-Fi only version and features a 7-inch TFT display with a screen resolution of 1280×800 pixels. It is powered by a 1.3GHz quad-core processor clubbed with 1.5GB of RAM. It packs 8GB of built-in storage and can be expanded up to 200GB via microSD card. The tablet sports 5-megapixel rear camera and also comes with 2-megapixel front camera. The rear camera can record videos at HD resolution of 1280×720 pixels at 30 fps.