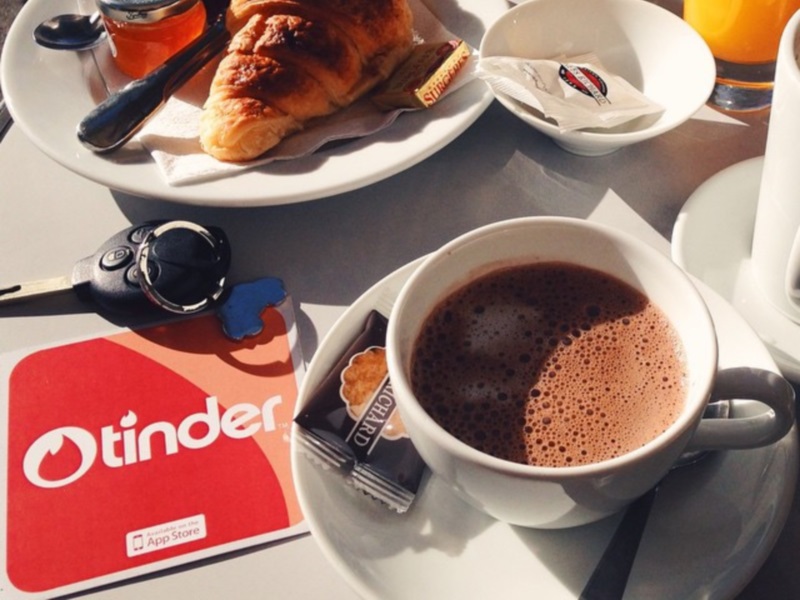 A feud between the operator of popular “hook-up” software and a leading sexual health advocacy group was settled on Thursday after the dating site agreed to add links to sexually transmitted disease testing locations.

The battle between dating site Tinder and the AIDS Healthcare Foundation stretches back to last fall when the Los Angeles based non-profit group put up billboards and advertisements in Los Angeles and New York associating Tinder with sexually transmitted diseases such as chlamydia and gonorrhea.

Tinder, which is part of Match Group Inc, owned by IAC/InterActiveCorp, sent a “cease and desist” letter to the group after the billboards were erected.

Now that Tinder is adding the STD testing locator to its application, the group is removing its billboards and advertisements mentioning the software.

In a statement, the foundation noted the reasons for its campaign, citing a report on a dramatic rise in STDs in 2014 by the Centers for Disease Control and Prevention.

“We are unfortunately now waging an uphill battle on this front,” said Whitney Engeran Cordova, a senior director at the foundation. “The CDC also noted the majority of these infections are affecting young people – the demographic that is on their mobile phones all day long.”

Tinder on Thursday declined to comment on the cease and desist letter, but said in a statement, “An important aspect of any healthy relationship – whether formed on Tinder or otherwise – is ensuring sexual health and safety. While the CDC, who conducted the largest and most credible study on the topic, has never identified any connection that supports the idea that Tinder usage correlates with, let alone causes, an increase in STDs, we’re of course in favour of organizations that provide public education resources on the topic.”

A free STD locator from the company Healthvana is available on Tinder’s website under the health and safety section and under the frequently asked questions on the mobile application.