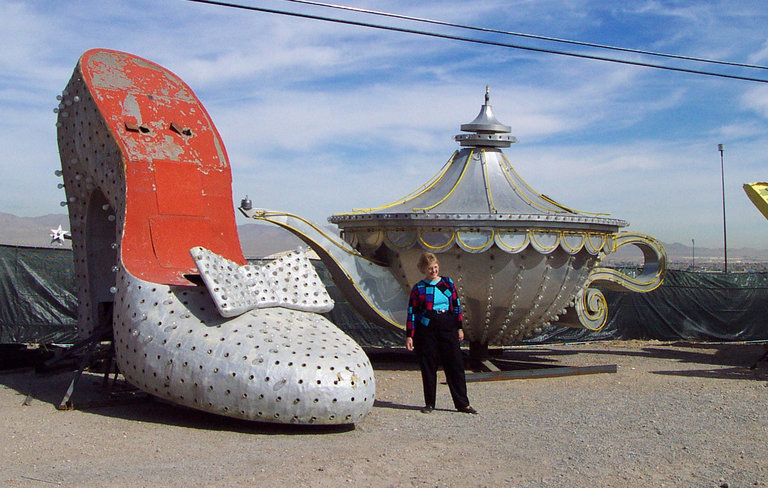 THURSDAY PUZZLE — Wait, what is this? I think I’ve heard tell of some mythical term for when you’re away from your office, and your devices have stopping binging, shaking and clanking, and your laptop isn’t lighting up in all four corners because of instant messages, VPN prompts, deadline reminders, email pop-ups with EMERGENCY in the subject line… I think they might have successfully lobbied for this in faraway utopias, like France. I think I don’t work in a hospital, or a 911 call center. I think people need to relax a little bit and get some perspective in life. But I don’t think I have the nerve to be the first to say it.

I also think, at times, that the last thing I’ll see from under the rubble of my home as it collapses from neglect and I can’t quite reach my phone is one last Google chat: “Hey, are you in the office? Because —”

Mr. Newton gives us a finely crafted rebus puzzle with a visual element, an explainer entry and a pair of related hint answers running down the bottom center of the grid, and I very much enjoyed solving and discovering each of these elements in turn.

The easiest piece, for me, were the two sets of four side-by-side squares revealing the counterparts of the theme, the work-life struggle. Once I had finished that, I noticed how cunningly the grid had been used to create two scales, one under each set of counterparts, in perfect balance.

The trick might not have been big enough to sustain a Sunday puzzle, but the slow reveal while solving did evoke that same delayed gratification for me, so I thought this was a terrific Thursday puzzle and kept the roll (of great Thursday puzzles that we’ve been seeing) going strong.

■ 19A: “First-class, in slang” is one of a legion of clues for ACES, a word that I think of in this way as awfully, well, deco or something. Apparently this usage stems from the French term “l’ace” referring to the best pilots in World War I, although ace referred to a great shot in tennis and other sports way back in the early 1800s, and originally came from the Latin as, or one, a venerable old root word. I still feel like I’d need to be in a speakeasy to use it right but plan to throw it out there soon, with enthusiasm, the next time I pay a high compliment.

■ 20A: “Gilt-y party?” is a cute new way to clue a crossword stalwart, King MIDAS, that gave me pause until I had some crosses. The question mark indicates an added dimension, and in this case you need to concentrate on party meaning entity, then the gold-ish description makes sense.

■ 28A: In the department of newer slang often used as clickbait, the answer to “Uncomfortably close to home” requires us to know home is a metaphor for our hearts and minds, which just can’t resist the idea of things getting TOO REAL, even though it can be hard to handle. Like “When getting caught in the rain gets TOO REAL” or “15 animal tweets that are just TOO REAL FOR US”. But the term TOO REAL appears to be a crossword debut! You won’t believe what words were never in the Times puzzle before last month.

■ 2D: Another new entry that I incorrectly assumed to also be newer slang is the opposite of NSFW, a highly useful acronym that was born, at least in the late ‘90s, as an insider warning to anyone who might be about to open a folder of ridiculously cute puppy photos in a serious workplace setting, where such levity would commence to distract the proletariat and slow productivity for an unacceptable period of time. SAFE FOR WORK, however, would denote suitably professional content.

■ 50D: “Org. for Carter and Bush Sr. before they became presidents” had to be MASONS, right? I thought they all were. Turns out I was just being a big ol’ conspiracy theorist and fewer than half of the presidents belonged to this club, so, nothing to see here. Instead, these two had the US NAVY in common.

I started the WORK/LIFE BALANCE theme in a Sunday-size grid, with multiple “scales.” Soon after realizing this is more of a one-note punch line, I decided a 15×15 puzzle would best drive it home. I really loved the idea of taking this concept most of us struggle with on a regular basis and creating a literal representation.

I made a grab bag of possible WORK and LIFE theme answers and mixed and matched until I found a smooth combo. Near the end of constructing the bottom half, I noticed by chance that WEIGHS and SCALES fit symmetrically across the revealer. Both help round out the theme, so that was a nice happy accident.

Favorite part was coming up with the two long vertical entries at 5- and 7-Down. Lots of possible combos, which is always fun for a chance to liven up the grid.