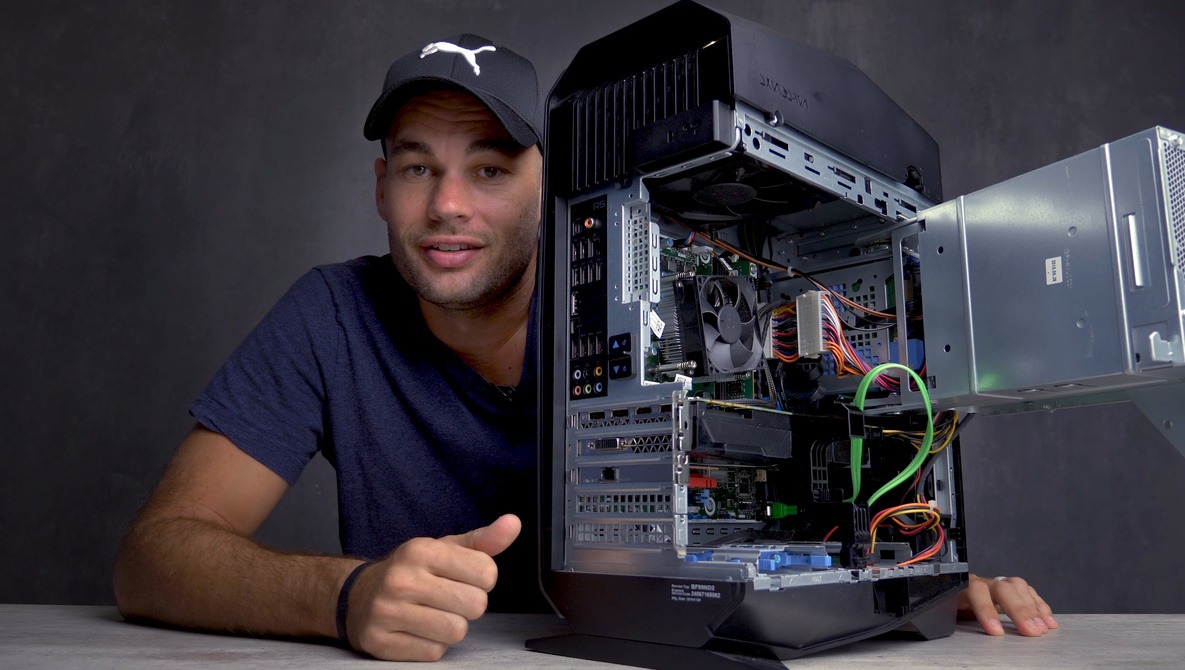 My broken Alienware computer has become quite a controversy in the last week, but in the end, Dell came through for me.

I recently did a fresh install of Windows on my Alienware Aurora desktop computer. I went to Dell’s website and downloaded all of the recommended updates, including a bios update. The bios update froze my computer, and after a hard restart, my motherboard was bricked and the computer wouldn’t boot. The computer was out of warranty, but I felt like Dell should replace the motherboard, because it was broken by a recommended update. After talking with Dell support, they told me I would have to spend hundreds of dollars to replace the motherboard.

I felt like this was unfair and I made the video below explaining the situation.

The comments on the video and my Fstoppers post were extremely divided. Some sided with me, while most actually blamed me. Some said that all bios updates are risky and should only be done as a last resort, while others said that I should have let my frozen computer sit for hours or days before restarting it.

Within hours of the video’s release, Dell reached out to me and said they wanted to fix the issue for me. A week later, a tech and a motherboard showed up at my door. After replacing the motherboard, he found that the graphics card wasn’t working as well. Two days later, Dell sent the same tech back with a GTX 1070 graphics card.

Although I felt like Dell owed me a motherboard, they certainly did not owe me a free graphics card, so I feel like they went above and beyond to help me, but what about everyone else? There are forums online with multiple threads of people with an identical problem. I have also been reached out to one Dell owner in a similar situation.

My contacts at Dell told me that they assess out of warranty repairs on a case by case basis and repair some out of warranty computers every single day free of charge. They told me that my particular bios/bricked motherboard issue is not a large enough problem for Dell to have an “official statement” or “policy” on, but they said if you contact Dell support, you may get similar service.

Being that I went through Dell support and they tried to bill me hundreds of dollars and the fact that I have not read anywhere online that Dell replaced a bios/bricked motherboard for free when it was out of warranty, it seems unlikely that you will receive the same service as me. But, if you happen to run across this post after a failed bios update, maybe you could send this article to Dell to convince them that this is a somewhat common issue, and they should cover it. If Dell doesn’t want to replace these motherboards, at the very least they should stop recommending bios updates if they can be this detrimental.