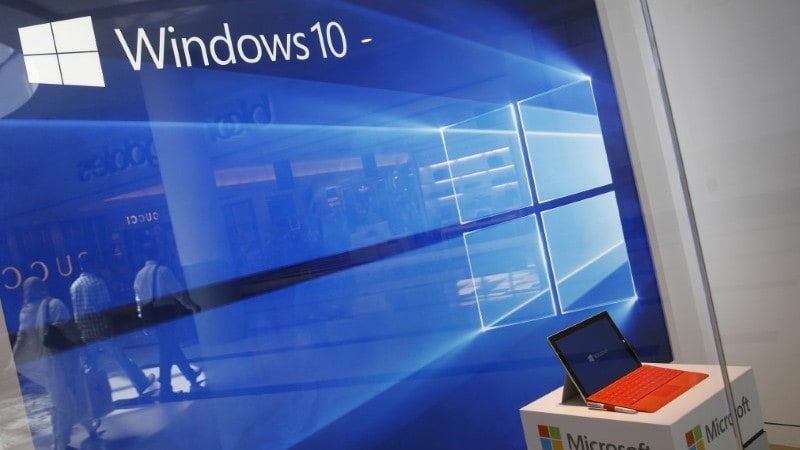 Federal prosecutors in Brazil asked a court on Wednesday to force Microsoft to change its default installation process for Windows 10, which they said violated several local laws by collecting user data without their “express consent.”

Microsoft has faced criticism in the European Union and elsewhere about the installation settings of Windows 10 and users’ apparent lack of control over the company’s processing of their data.

Microsoft’s press office in Brazil said in an emailed statement it was not officially notified about the prosecutors’ lawsuit, so it could not comment on it. The company underscored that the protection of users’ data was a top priority and said it was ready to clarify any questions prosecutors may have.

Federal prosecutors said in a statement that the default setting for Brazilian customers when they installed Windows 10 gave automatic approval for the company to collect user data, such as browsing and search histories, the content of emails and their location.

“The procedure violates innumerous constitutional principals, such as the privacy protection,” the federal prosecutors office in Sao Paulo said.

It said it filed a civil lawsuit against Microsoft to block Windows 10 “from continuing to collect personal data without users’ express consent.”

Prosecutors asked that the company stop within 15 days its “automatic collection of data” by Windows 10. They are also demanding that Microsoft include alerts for consumers when they install the software, so that they better understand “the consequences of authorising the transfer of data.”

The Brazilian authorities added that their lawsuit was asking that Microsoft be fined BRL 10 million ($2.87 million) and BRL 100,000 for each day it does not comply with prosecutors’ demands.

It was not clear when a judge may issue a ruling.

Prosecutors said users were able to opt out of allowing Microsoft 10 to sweep up much of their personal information – but that installing it in that manner was “labour intensive and complex” for consumers, and that the software still collected some information.

The statement said Microsoft was trying to increase profits on the back of the data collected by Windows 10, for instance by aiming advertising at specific groups of consumers.

Prosecutors added that several federal government entities, including the judicial system and electoral agencies, used the Microsoft software, creating a risk that legally private information could be made public.