You are here: Home  /  CLOTHING  /  Adidas Announces Coinbase Deal, Just Days After Announcing Its Entry Into the Metaverse
CLOTHING 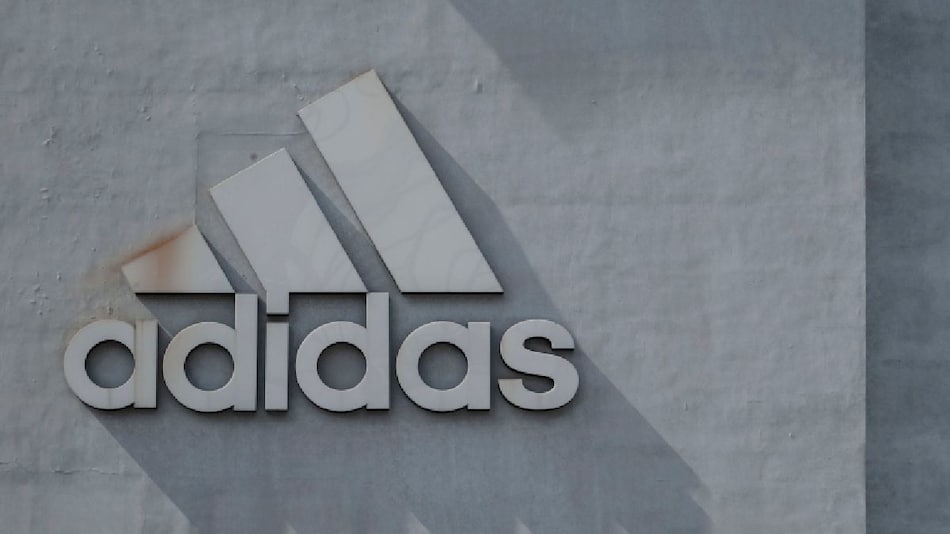 Adidas, the global sportswear manufacturer, is going all-in on crypto, announcing a partnership with Nasdaq-listed cryptocurrency exchange Coinbase, in the same week that it decided to splurge big on a plot of land in the blockchain-based virtual gaming world of The Sandbox. While neither announcements offer any details whatsoever and do little to indicate if there’s any intended connection between the two events, it is plausible that the company plans to spend cryptocurrency in The Sandbox; if so, Coinbase could help it make the required investment.

Adidas took to Twitter to state that it is partnering with the crypto exchange Coinbase but revealed little about the nature of the partnership, ending the tweet with a phrase you hear quite often in the crypto world — “Probably nothing.” Coinbase confirmed the partnership, as it replied “[Good morning]…Welcome to the party, partner!”

Adidas also took note of the Ethereum-based VR game The Sandbox and suggested that it would build something in the game’s virtual parcels of lands, calling the concept “AdiVerse.” Adidas already owns property on The Sandbox, as its name can be seen on a parcel of land at these coordinates. It is unclear whether the company purchased this land, or whether the land was allocated to the company by The Sandbox.

In a recent statement from an Adidas spokesperson speaking to City A.M., the company stated that the “metaverse is currently one of the most exciting developments in digital, making it an interesting platform for Adidas.”

While that statement in itself is a hint to the company’s future plans, it is worth noting that Adidas launch an NFT on POAP very recently suggesting that Coinbase could be related to that effort, especially if the sportswear giant plans to release a larger line of non-fungible tokens (NFTs). Meanwhile, Coinbase has been in the midst of trying to launch an NFT marketplace of its own and we could see Adidas use that marketplace to distribute NFTs going forward.

The company could also use Coinbase to accept cryptocurrency as a form of payment, similar to what many other companies have done in the past through Coinbase Commerce, but all of this is mere speculation for now.

Adidas’ movement in the space also appears to be a swift reaction to rival-brand Nike, which revealed a virtual world modelled after its headquarters on video game platform Roblox, becoming one of the first big brands to mark an official entry to the metaverse. The digital space, called “Nikeland”, allows players to outfit their avatar with special Nike products and is free for anyone to visit on Roblox.