Many Bollywood celebrities including Deepika Padukone, Anushka Sharma and Sonam Kapoor, who inspire us with their chic sense of style, own their clothing brands. Take a look. 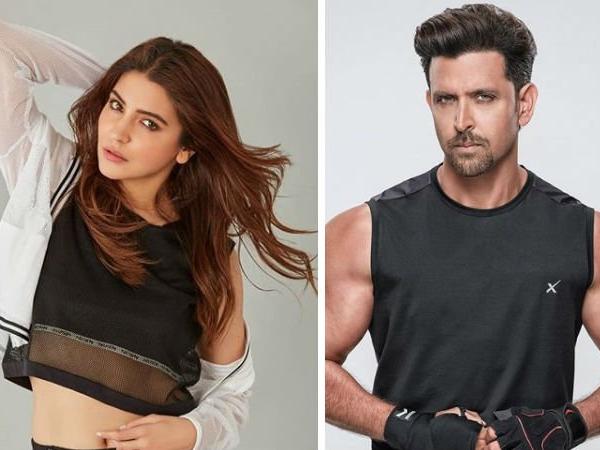 It won’t be wrong to say that the film and the fashion industry go hand in hand. Our beloved Bollywood celebs who entertain us on the silver screens also give us major style inspiration with their uber-chic and classy outfits. Be their casual date looks or their fancy red carpet attires, they never fail to impress the fashion police. Interestingly, many actors and actresses including biggies like Salman Khan, Deepika Padukone and Sonam Kapoor who rule the fashion industry also own their clothing brands.

Scroll down to check the list of seven clothing brands which are owned by Bollywood stars.

Bollywood’s bhaijaan Salman Khan owns a brand called Being Human. Apart from being one of the most popular brands, it is also a charitable organisation. The foundation was founded by Salman in 2007. Not only the superstar, but many B-town biggies are also seen donning clothes and accessories by this brand every now and then.

2. Deepika Padukone – All About You

Actress Deepika Padukone, who is currently working on Meghna Gulzar’s next directorial Chhappak, launched her fashion brand All About You in collaboration with Myntra and French design company Cartin in 2015. The brand offers traditional and western women clothing and is very popular amongst the millennials.

It won’t be wrong to say that Hrithik Roshan is one of the fittest celebs in the tinsel town. Taking his love for fitness and gymming to another level, the actor launched HRX in 2013. His brand provides all type of wearables and accessories especially sportswear for both men and women.

Anushka Sharma, who is undoubtedly one of the most loved actors in the industry, started her own clothing and accessories brand under the name Nush in 2017 in collaboration with shoppers stop. The brand deals in vibrant and bright ethnics and western outfits, accessories and footwear.

Bollywood actor Shahid Kapoor, who will be next seen in the Hindi remake of Arjun Reddy titled, Kabir Singh, has made a name for himself in the fashion industry owing to his casual and cool sense of style. The star launched his brand Skult back in 2016 in collaboration with Abof. His brand is known for making clothes which target free styling and comfort.

That Bollywood diva Sonam Kapoor is the undisputed queen of fashion is a fact. Even before the diva made her mark in the film industry, she established herself as a fashionista. In 2017, the actress collaborated with her sister Rhea Kapoor and the duo started their clothing brand under the name Rheson. Their boho and quirky outfits have made the brand very popular.

In 2015, Bipasha Basu along with Sussanne Khan, Malaika Arora Khan started her clothing line under the brand name The Label Life. Over the years, the brand has become quite popular due to its fun and chic formal range.

Stay tuned to this space for more updates!