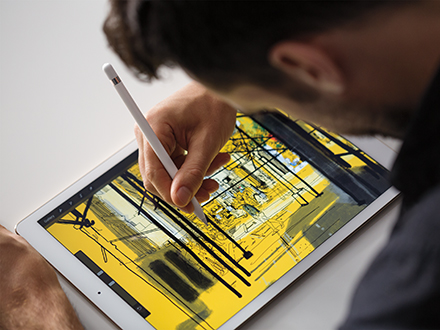 The Californian tech giant is currently advertising at least 11 hardware engineering roles at its UK Design Centre based in London to work on the development of GPUs in what the job ads describe as a “newly formed graphics team”.

The job ads on Apple’s corporate careers website have been posted at various times between December 2016 up to just last week.

They have come to light, however, following the news last week that Apple has informed Imagination Technologies that it plans to stop using Imagination’s GPU technologies in favour of its own technology, developed in-house, within the next two years.

The jobs advertised on Apple’s website today (10 April) that refer to working on graphics technologies and GPU development include:

All of the job ads promote the roles as “a career defining opportunity to get in at the ground floor as we build our UK Design Centre”.

“This will involve working with the design teams on definition of the architecture, spec, design and verification of graphics IP from concept through to silicon,” the ad says.

Apple already has graphics teams and has, according to reports, hired as many as 25 former Imagination staff in recent months.

However, building a new graphics team based in London would allow it to accelerate its GPU development plans as it gears up to introduce its own chips into its products.