You are here: Home  /  COMPUTERS  /  Apple’s OSX computers now being hit with twice as much malware as PCs
COMPUTERS 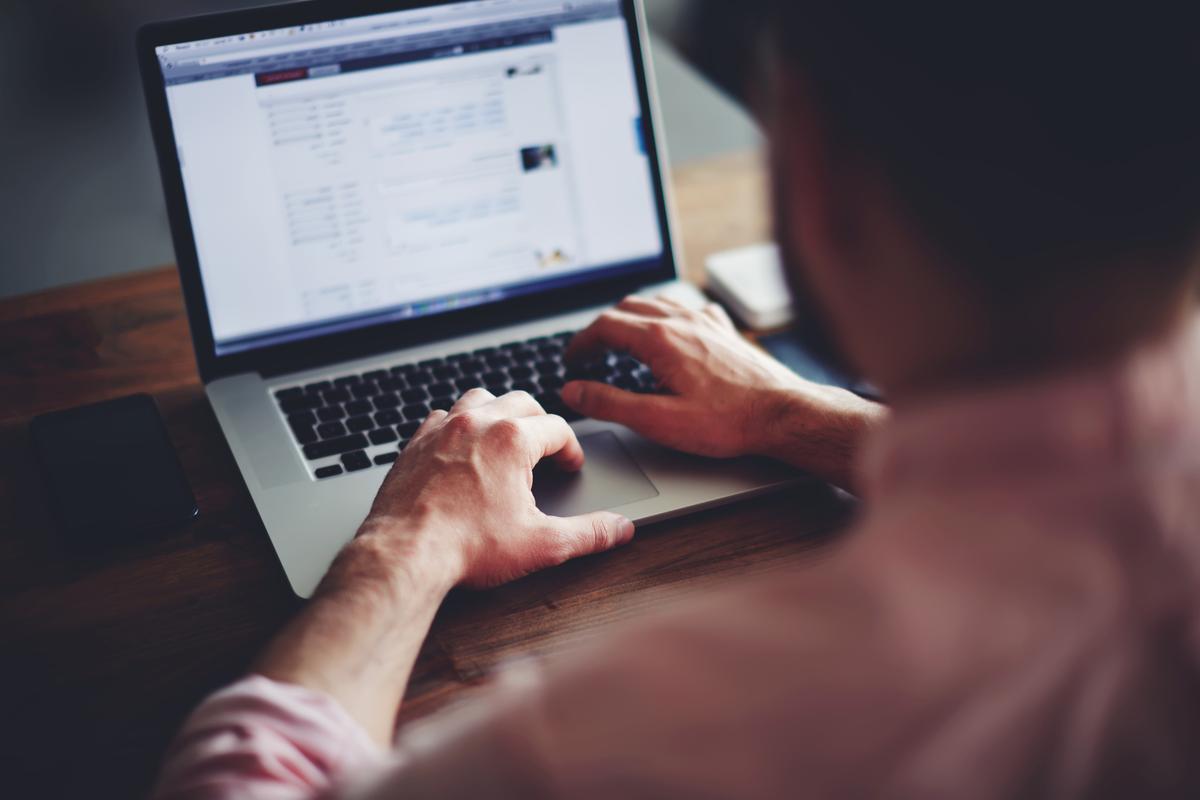 As Apple’s desktop market share has increased, cybercriminals have taken notice, and Macs are now getting hit with nearly twice the malware attacks that PCs are – just in less harmful categories
GaudiLab/Depositphotos
VIEW 3 IMAGES

Mac laptops and desktops running OSX have a reputation as being virus- and malware-free, but as Apple’s market share increases, cybercriminals are beginning to focus their efforts on OSX machines, according to a recent report by Malwarebytes.

The State of Malware 2020 report is a deep dive into what this anti-malware company has found on computers and devices across its installation base, covering Windows, macOS/OSX, iOS and Android operating systems, and splitting threats into categories such as adware, trojans, hijackers, backdoors, spyware, ransomware and others.

Windows machines, due to the fact that they make up nearly 80 percent of the desktop market, have been getting slammed with viruses and malware nearly as far back as we can remember. But Macs are becoming more popular – rising from a 12.33-percent market share to 17.04 percent between Jan 1, 2019 and Jan 1, 2020, according to Statcounter. Looking further back, Macs represented only 8.44 percent back in Q1 2014. That’s quite a rise.

As a result, Macs are starting to get some of the attention PCs have enjoyed from cybercriminals, and the Malwarebytes report speaks of a “virtual landslide” of malware detections on OSX devices. Per computer, Windows desktops had some 5.8 malware detections a year, and Macs had nearly double that, at 11.0.

The news isn’t all bad though; far from it. The types of infections were very different between the two operating systems, and where Windows machines copped a lot of trojans, riskware, hack and cracktools, backdoors, hijackers and worms – as well as ransomware, presumably because so many business offices run on Windows – the Mac systems were almost exclusively limited to adware and “potentially unwanted programs” (PUPs) such as toolbars.

And if you know what you’re doing on the Web, you’re still almost totally safe on a Mac. By far the most common adware was the NewTab variety, which is typically caught by opening fake flight- or package-tracking messages, and shows users ads that generate income for its shadowy authors. Indeed, the report states that in all of 2019, “only one incident involved anything other than tricking the user into downloading and opening something they shouldn’t.”

As Apple’s market share continues to rise, particularly in the business sector, perhaps this can be expected to change in the coming years. But for now, it seems education and the odd free malware scan are still sufficient to keep you relatively safe from anything but annoyance on a Mac.

Tag Apple's As being Computers Hit Malware: much) Now OSX PCs twice With