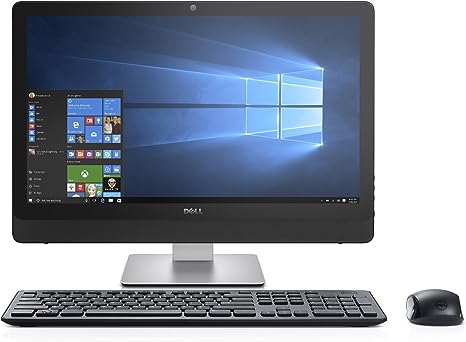 A minor fire broke out at Panjab University’s botany department on Saturday.

The incident was reported at around 4.30pm after a security guard found smoke billowing out from an office room of the department.

The fire was controlled after that.

Ashwani Koul, PU’s chief of university security, said, “We had called the fire service but it was controlled by the security personnel of the university.”

As per sources, a few computers and documents were destroyed.