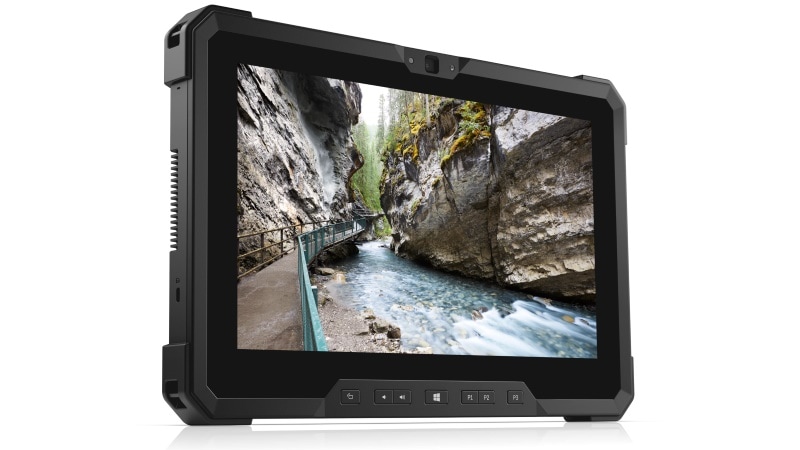 The IFA 2017 is underway and Dell has unveiled a slew of products in different categories. Dell has launched a new Latitude 7212 Rugged Extreme tablet that is aimed at the customers who keep their devices usually prone to weathering, accidental drops and shocks. The new Dell Latitude 7212 Rugged Extreme tablet runs Windows 10 Pro, and even Windows 7 Pro and is now available to purchase starting $1,899 (roughly Rs. 1.2 lakhs) in the US. Alongside, the PC maker has also revealed two new 34-inch gaming monitors under its Alienware brand that support Nvidia’s G-Sync for a better gameplay.

Starting off with the Dell Latitude 7212 Rugged Extreme tablet is highly suitable for industrial or field use that covers everything from construction to defence services, and can survive in adverse temperature from -29 to 63-degrees Celsius. As we said, the tablet ship with preloaded Windows 10 Pro and Windows 7 Pro, the latter for that chunk of people who still find using the Windows 10 cumbersome and unproductive. It can either be configured with sixth or seventh generation Intel processors, with an option to choose 8GB or 16GB of RAM, anywhere from 128GB to 1TB of SSD, and up to two different 34Wh batteries. The tablet sports a 11.6-inch 1080p display.

Considering the durability of the tablet, it could be expected to be bulky, however it only weighs roughly 1.3kg, which is equivalent to the weight of MacBook Air. Besides, Dell has also added a number of accessories for the tablet such as a rugged dock, rugged keyboard cover, rugged battery charger, rugged shoulder strap, rugged extreme handle, and rugged IO module. 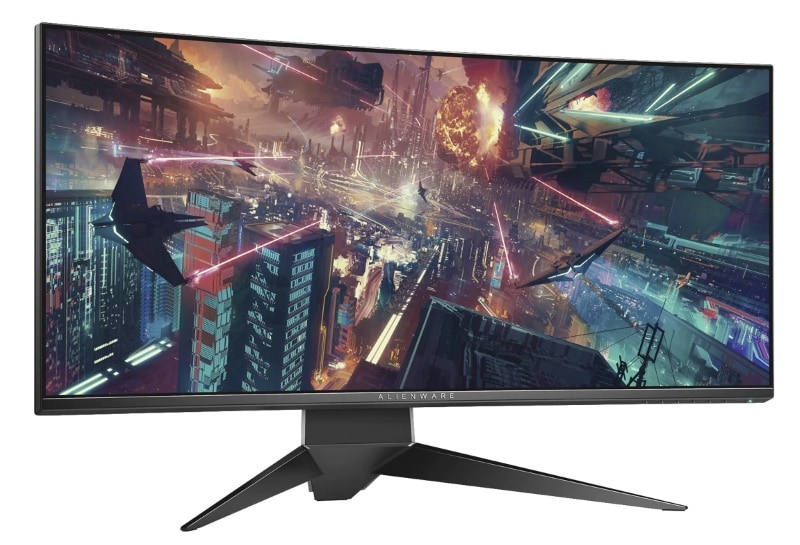 Moving to Dell’s gaming space, the Alienware has received two fresh monitors under its brand. Both the monitors are 34-inch in size and come with Nvidia’s G-Sync technology. They bear unusual model numbers – AW3418DW and AW3418HW – where the former is a higher-end variant with a screen resolution of 3440×1440 with up to 120Hz refresh rate and 4ms response time, while the latter carries a lower-resolution of 2560×1080 pixels, but with a much higher refresh rate of 160Hz comparatively.

Both of them are equipped with built-in LED displays that come with customisable options to select as per the gamers’ choice. The higher-end Alienware monitor model AW3418DW comes with a price tag of $1,499 (roughly Rs. 96,000) and available right away, while the lower-end AW3418HW costs $1,199 (roughly Rs. 77,000) and is expected to launch later this year.