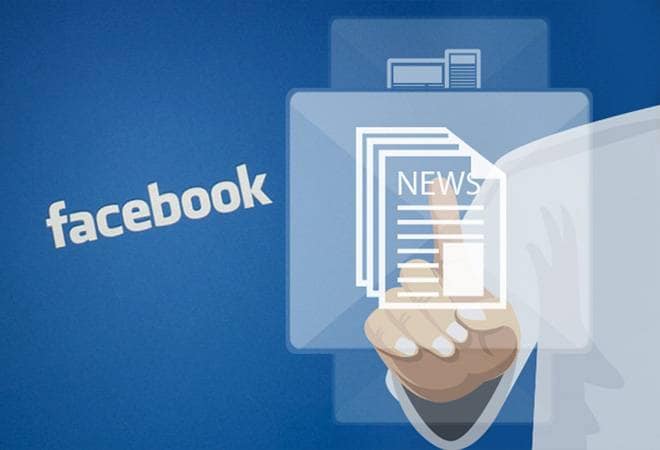 Facebook has plans to rollout a dedicated news tab to take on Apple’s news and magazine subscription service by the end of 2019. Mark Zuckerberg spoke about implementing the news feature in a conversation with Axel Springer CEO, Mathias Dopfner. Zuckerberg said that the company is willing to pay the publishers for ‘high quality’ news though the section would be free for the general users.

“We talked about the role quality journalism plays in building informed communities and the principles Facebook should use for building a news tab to surface more high quality news, including the business model and ecosystem to support it”, Zuckerberg said on his Facebook page.

Earlier in 2018, Zuckerberg had said that he wants to focus less on news and more on the family and friends content in the news feed. In a complete U-turn, he now sees a new opportunity and better monetisation for publishers within a separate news tab. However, Facebook has not disclosed how it would pay the publishers. The company had earlier declined to pay the publishers directly but it could now offer them bigger pie of the ad-revenue.

“It’s important to me that we help people get trustworthy news and find solutions that help journalists around the world do their important work”, Zuckerberg said.

Earlier, Apple was rejected by New York Times and Washington Post for a similar offering as the Cupertino based company wanted to keep 50 per cent of the revenue and also control the subscriber information. Apple, however, managed to sign up some big names like the Wall Street Journal, the Los Angeles Times, and Vox Media.

Meanwhile, the Facebook news tab will function like the ‘watch’ tab, a dedicated place for videos. The social media company had also tested an ‘Explore’ feed wherein the posts from family and friends were separated from the ones from the pages. The feature was shut down after a lukewarm response from users which showed that people don’t want two separate feeds.