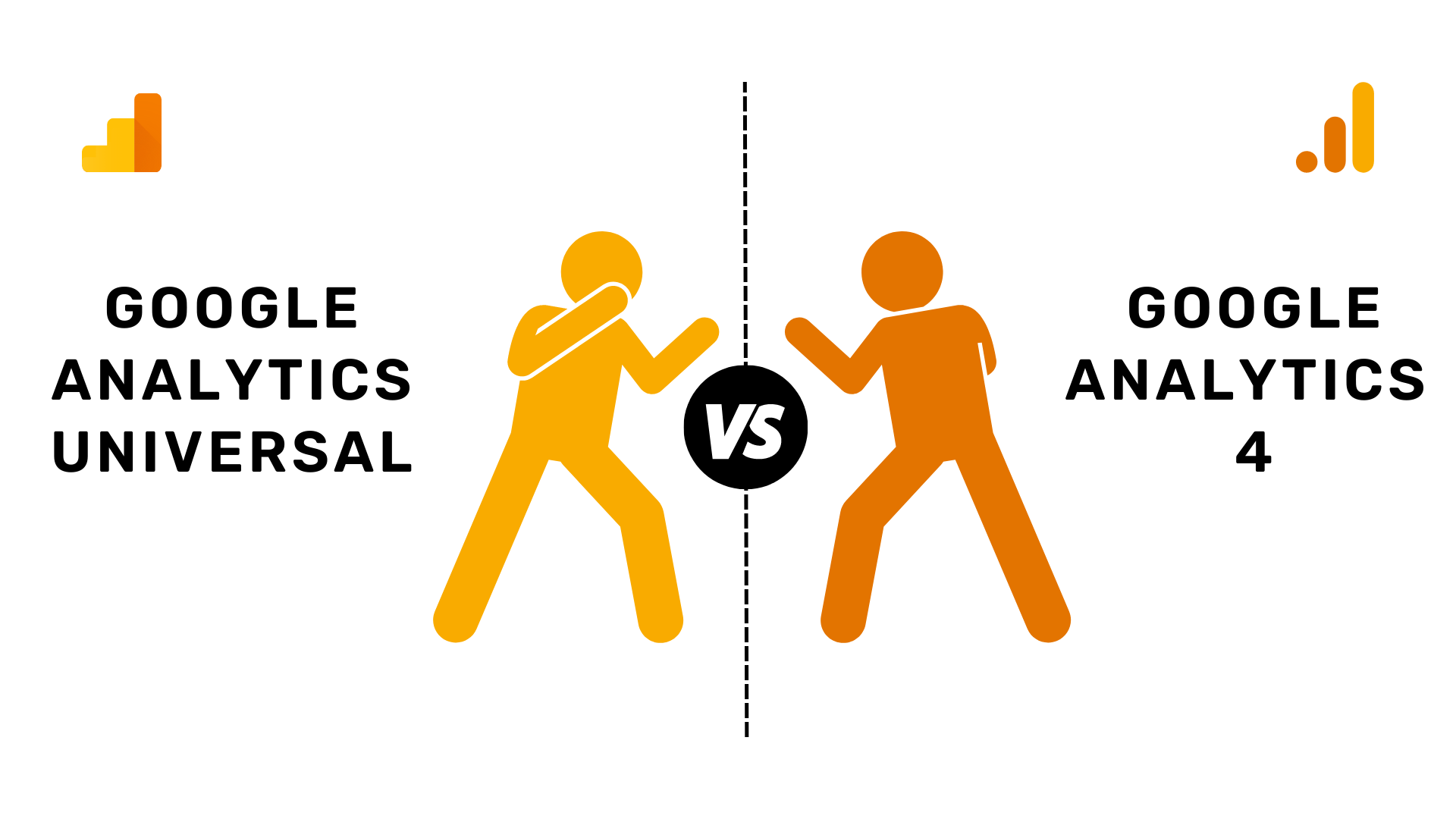 What is google analytics?

We all know that google provides tools and services to make our work easier. Google Analytics is one of those tools that helps website owners to manage and analyze the data of their website.

And before you start to use the GA4 version, you should be aware of the difference between the older UA or GA3 version and the latest GA4 version.

So, it’s time for you to understand what is the difference between UA and GA4. and why google is promoting GA4? Just scroll down to know the answer!

Subtitle – Why google is going to remove the universal version

So, the reason Google is not only launching a new version GA4 but soon start removing the older version universal is Google wants to reduce the limitations of the UA version and want to introduce a model that can be simpler. And with the new era where people care about privacy, the last version was highly based on cookies. With the GA4 version, Google is taking care of the privacy of its users. For example, you are no longer able to see the user’s IP address in GA4.

And Google introduced some big changes for eCommerce analysis with the latest GA4 version.

And before July 1, 2023, you will be able to run the universal and GA4 models alongside so while you are learning GA4, you can continue analyzing in the universal version.

Major differences between Universal and GA4

In the universal model, data and measurement were based on different sessions and hits.

But in GA4, the measurement model is based on events and parameters. Every detail which is saved as a session in the universal model is converted into events in GA4.

For example, what universal was saving as a session, GA4 will save as a session_start_event. This might not sound like a big difference to you but trust me, it is going to make your work a lot easier and simpler than ever before.

If you have worked in the older version GA3 or the universal version of google, you will understand the pain of analyzing data from the web and app differently.

But with the latest version of google analytics GA4, Google has made this work much easier. Yes, you can now analyze your website data and mobile app data in one platform GA4.

In GA3, you can find more options in terms of saving data. With the universal version, you can store data from 2 months to 50 months and there is also one option ‘do not expire automatically’.

But in GA4, there are only 2 options available. Either you can save data for 2 months or for 14 months.

In universal google analytics, to analyze the engagement of the visitors, we were using bounce rate as a tool. Bounce rate was the indicator to measure engagement in landing pages and different campaigns.

But you will not find a bounce rate in the latest version GA4. Instead of that, you will see engaged sessions per user. With this new feature, Google has transferred its focus from those who are leaving your website to those who are actually taking interest in your website.

Previously with the universal version of google analytics, we were not able to integrate with BigQuery unless you have paid version GA360. But with the latest version GA4, you can integrate BigQuery free of cost. And with this feature, you will be able to analyze data with more flexibility.

In the universal version, you can not track any type of link without the help of google tag manager but as we have mentioned earlier google wants to make analytics easier and simpler with the latest version.

And therefore now you can track external links that go off domain. Now, you just have to use google tag manager for internal clicks.