You are here: Home  /  ELECTRONICS  /  HTC One A9s Launch Tipped for Thursday Ahead of IFA 2016
ELECTRONICS

HTC One A9s Launch Tipped for Thursday Ahead of IFA 2016 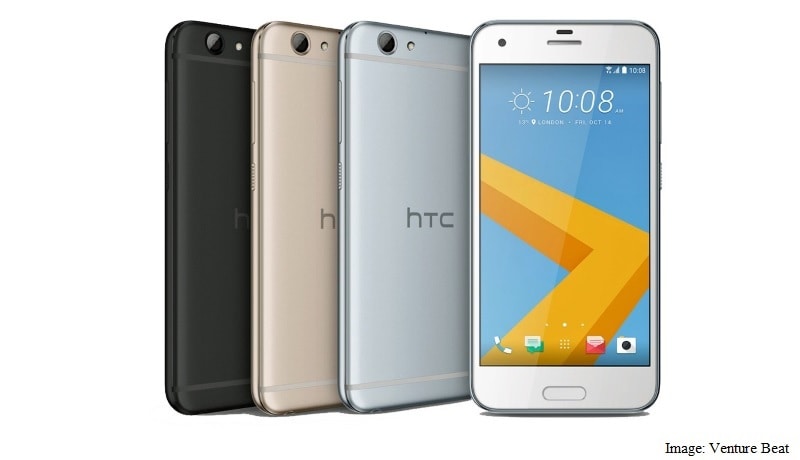 It will be an understatement to say that HTC’s One A9shares some design similarities with Apple’s iPhone 6/ iPhone 6s, with critics as well as consumers around the world pointing out how the devices look exactly the same, barring some minor changes here and there. If rumours are to be believed, the successor to the HTC phone will not only carry a similar hardware design but also the naming convention followed by latest smartphones in Apple’s iPhone series.

According to a person familiar with the matter, HTC is planning to unveil the successor to its One A9 smartphone a day before the scheduled start of IFA in Germany and it will be called HTC One A9s,reports Venture Beat’s Evan Blass. As per the leaked images of the smartphone provided to the website, except for repositioning of camera lenses, flash, and sensors, the hardware design of the smartphone looks exactly like its predecessor.

The HTC branding has been removed from the front of the phone and from the leaked images it looks like the smartphone will come in Black, Gold, and bluish-silver colour variants.

There have not been many leaks regarding the phone’s specifications but it is believed to come with a 13-megapixel rear camera, unchanged from predecessor, and a 5-megapixel front camera.

The HTC One A9s is expected to be launched by the company on September 1. Even though the leaked information looks solid, we will have to wait for the company to make an official announcement.

Tag 2016: A9s Ahead for HTC IFA launch of one Thursday Tipped