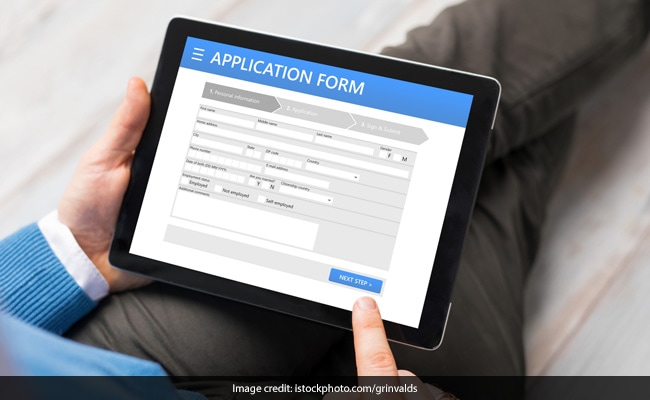 The Ministry of Home Affairs (MHA) has amended rules regarding the registration of foreigners allowing “any application or information” under these rules submitted to the Registration Officer through the “electronic mode”.

The registration officer will now recognise the genuineness of the application received through electronic mode and may call the applicant for physical appearance if necessary.

The Home Ministry declared the amendments through a Gazette notification issued on November 12.

The Ministry had issued a notification on August 11 this year inviting objections and suggestions from all persons likely to be affected by the amendments in the act fixing a time before the expiry of a period of thirty days from the date of publication of the said notification.

The Ministry said that “no objection or suggestion has been received from the public by the Central government”, the decision was taken for amendments in the rule.

“Now, therefore, in the exercise of the powers conferred by section 3 of the said Act, the Central Government hereby makes the following rules further to amend the Registration of Foreigners Rule, 1992, namely : (1) These rules may be called the Registration of Foreigners (Amendment) Rules, 2021 and (2) They shall come into force on the date of their final publication in the Official Gazette,” the Gazette notification issued on November 12 mentions.