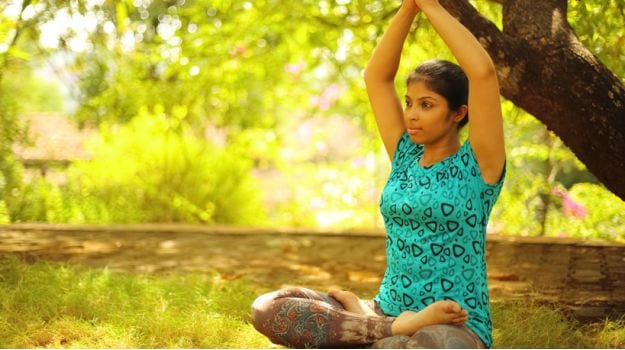 A total of 10,000 participants will be performing yoga in various places in Delhi including Lodhi Garden, Nehru Park and Talkatora Stadium as part of the second International Yoga Day celebrations on June 21, an official said on Saturday.

According to the New Delhi Municipal Council (NDMC), organisers of the Yoga event in collaboration with the AYUSH ministry, the various spots for the Yoga events include Connaught Place, New Delhi and its six radials and inner circles and roads along Lodhi Garden, Nehru Park and Talkatora Garden.

The June 21 event will witness the main function in Chandigarh, unlike Rajpath in Delhi last year. Over 30,000 people are likely to participate in Chandigarh.

“Union Minister for Urban Development Venkaiah Naidu will be the chief guest, while Lt. Governor of Delhi Najeeb Jung and Parliamentarian Meenakshi Lekhi will be the guests of honour on the occasion and take part in the event,” Chanchal Yadav, secretary, NDMC, told reporters here.

According to the organisers, volunteers from Patanjali Yoga Peetha, Art of Living, Prajapita Brahma Kumaris Ishwariya Vidyalaya and Moraji Desai National Institute of Yoga (MDNIY) among others will participate.

Personnel from Delhi Police, NDMC and paramilitary forces such as CISF and CRPF will also participate.

The NDMC has also said that parking arrangements would be made for the convenience of the participants at Shivaji Stadium, Deen Dayal Upadhaya Marg, Jai Singh Road and Jantar Mantar for buses.

(This story has not been edited by NDTV staff and is auto-generated from a syndicated feed.)