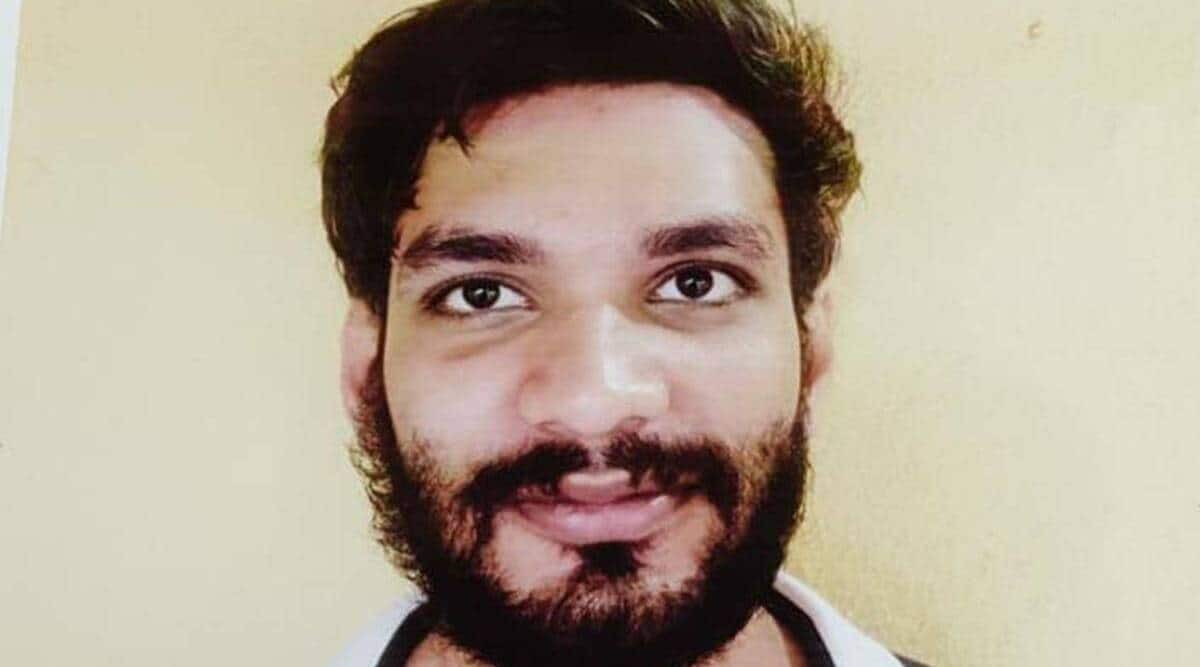 Two units of the Karnataka police department – the Criminal Investigation Department (CID) and the City Crime Branch (CCB) of the Bengaluru police – were virtually at loggerheads during the investigations on cases related to hacker Srikrishna Ramesh alias Sriki.

This was revealed by the CID chargesheet into the hacking and theft of Rs 11.5 crore from the Karnataka government’s e-governance cell following Sriki’s arrest on November 14, 2020.

The chargesheet reveals that the CID sent seven letters to the CCB unit that arrested the hacker, seeking data from computer devices belonging to him and approached a court on two occasions before it was eventually handed over. The chargesheet also reveals that the CID could not obtain custody of the hacker on one occasion in December 2020 – despite obtaining a body warrant – on account of the CCB obtaining his custody for one of its cases.

The hacker Sriki, who is at the centre of a political controversy in Karnataka regarding alleged Bitcoin bribes paid to high government officials, was arrested by the CCB police in November 2020 in a case of buying drugs from the dark web using Bitcoins. He is accused in six cases of hacking in Karnataka, including a Rs 11.5-crore heist in July 2019 at the state e-governance cell.

The CID which filed a chargesheet on December 15 against Sriki and 17 others for the 2019 heist at the e-governance cell has documented several instances when it approached the CCB police for co-operation in investigating the hacking and theft at the government portal.