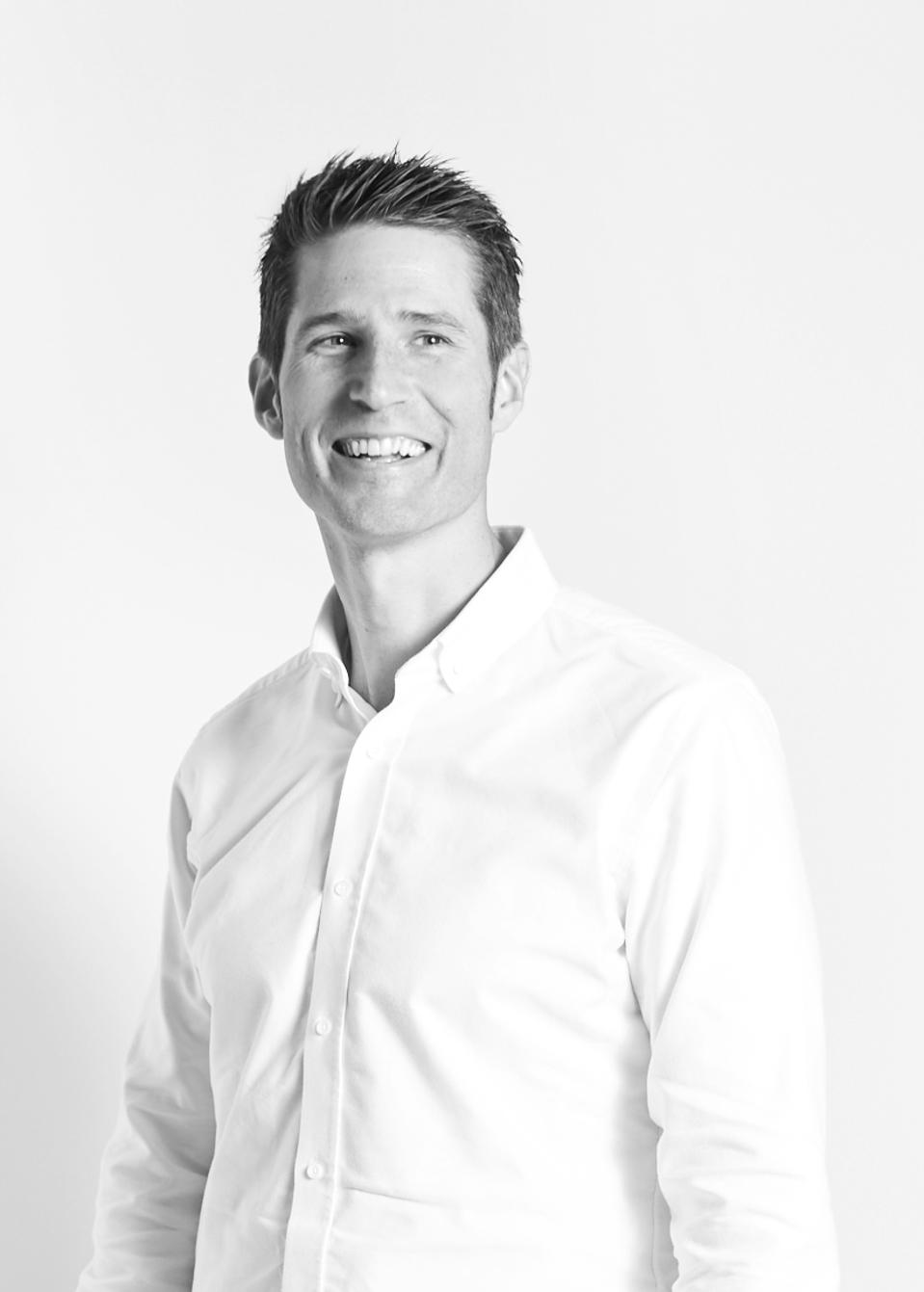 Online clothing thrift store ThredUp is opening retail locations to complement its online presence, a significant strategic shift for a company that had been online-only since its founding eight years ago.

The first store, San Francisco-based ThredUp announced today, is opening in San Marcos, Texas, a city of 60,000 people on the Interstate 35 corridor between Austin and San Antonio. The company said that it plans to open four additional locations by year-end. A second store is already in the works in affluent Walnut Creek, Calif., ThredUp cofounder and CEO James Reinhart told Forbes.

Reinhart says he chose San Marcos as the company’s first location because of the city’s successful Tanger Outlet, where the store will be located. “One of my hypotheses is that the ThredUp customer shops a lot at outlets,” he said. The demographics of Walnut Creek, a city in the East Bay area about 20 minutes from San Francisco, are more affluent and suburban, and that store will offer more designer brands and more handbags. Subsequent stores, in locations that Reinhart declined to identify, also will be tailored to local demographics. All of the new stores will incorporate technology that will allow ThredUp to stock its stores with items more likely to sell to customers in that area, as well as to nudge consumers to purchase more online to complete an outfit or to swap out a shoe in the wrong size with one that fits.

“The vast majority of our business will be online,” Reinhart said. “The store serves a set of customers we can’t serve online. It makes sense as a growth strategy.”

Back in 2009, Reinhart, Chris Homer and Oliver Lubin founded ThredUp as an online marketplace for second-hand clothing, with a big focus on kids. It has expanded rapidly since then, as a place to buy women’s clothes from mass brands like J. Crew, Banana Republic, Michael Kors and Club Monaco. That expansion has been helped by more than $125 million in venture funding from investors that include Goldman Sachs Investment Partners, Highland Capital Partners and Trinity Ventures. In 2015, Forbes named ThredUp – which at the time had revenue of $19 million – to its list of America’s Most Promising Companies. Forbes estimates that ThredUp’s revenues will top $100 million this year. 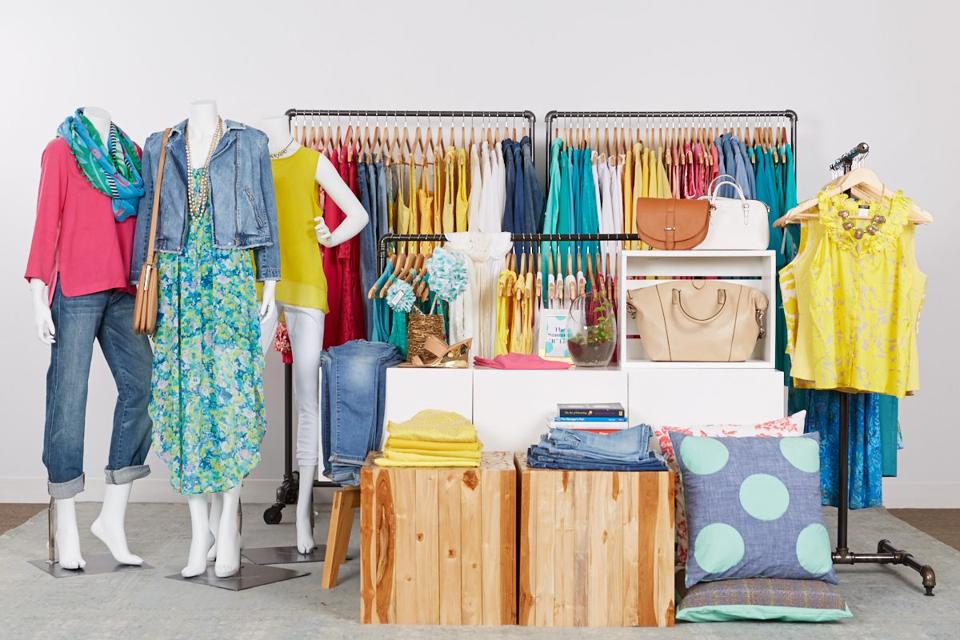 ThredUp’s first retail store will be in San Marcos, Tex.

Many startups have tried to move thrift stores online and compete with Ebay, by making the buying and selling of used clothes easier for consumers. Some have been wildly successful. The RealReal focuses on designer clothes and bags (for more, see “From Doghouse to Penthouse: The Remarkable Recovery Of The RealReal’s Julie Wainwright”). Poshmark, meanwhile, allows people to scour their closets for clothes and list items for sale on its site. Other competitor have fared less well: Twice was acquired by Ebay, while Threadflip shut down. One of ThredUp’s advantages is that it makes selling easy: ThredUp sellers order big, plastic bags, and mail their second-hand clothes to the company. As word spread, the waiting time for processing a bag has increased, and the company said it recently processed a record 100,000 items in one day. “I think it is a misnomer that the industry is wildly competitive,” Reinhart said. “There are a handful of companies that are crushing everyone else.”

ThredUp’s decision to open retail stores represents a major shift for the company. Reinhart said the company had been considering opening stores for six months as part of a strategy of combining online and offline sales. Such omni-channel retail represents 91% of the retail market, he said. And ThredUp’s hope is to use the retail stores – which will range in size from 3,500 square feet to 5,500 square feet – to reach customers who have been reluctant to shop for clothes online due to the vagaries of fit and to sell more inventory to those customers by integrating technology into the physical locations. “We used all the data to identify the brands that are the most popular and the sizes that are the most popular,” Reinhart said.

The San Marcos store will stock about 16,000 items, making it a small test for a company that holds around 1 million pieces in its inventory. The store will keep iPads logged in to ThredUp throughout the store so that a customer who finds a pair of shoes she likes in the wrong size can search online for a similar pair from the company’s larger online inventory. “You can hold a shoe up to the iPad and it will search the online database for similar styles,” Reinhart explained. Customers also will be nudged to complete outfits they find in the store with additional online purchases. Regular customers will receive notifications of new in-store arrivals in their sizes and styles in an effort to generate some excitement at a time when many retailers are struggling.

How many stores could ThredUp ultimately open? “I want to see how the first few do,” Reinhart said. Then, noting that off-price retailer TX Maxx has more than 1,000 stores, he added, “there’s no reason we couldn’t have many, many stores.”