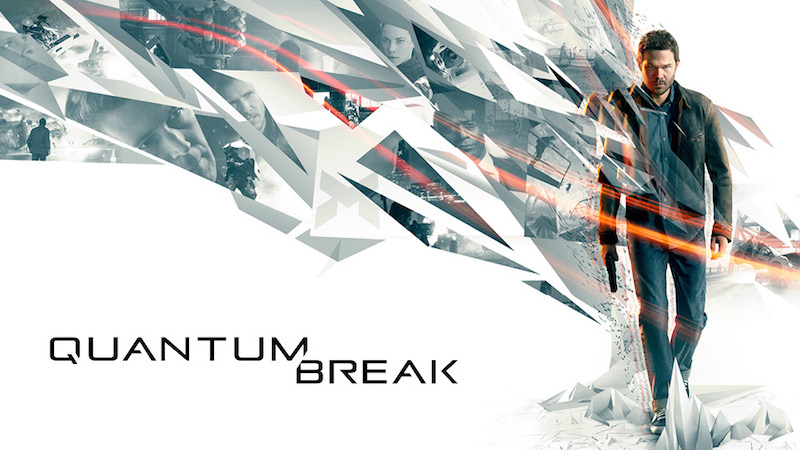 Last week, Microsoft made an announcement not many expected. Quantum Break, it’s long in development Xbox One game, will be coming to Windows 10 on the same day as its release on Microsoft’s gaming console.

The announcement left many Xbox One owners feeling that nothing is sacred any more. Other more rational consumers saw it as a plus point, as it will allow more non-Xbox One owning gamers a chance to play the latest from the team behind last generation’s superlative Alan Wake.

While Xbox One owners (yours truly included) raged at this move, it’s easy to see why this has happened. Past the bluster and bravado it simply is a solution wherein the needs of the many outweigh the needs of the few. In this case the “few” being Xbox One owners and the “many” being the number of PCs with Windows 10, which dwarfs Xbox One sales by a long shot. Gaming is one way to make good use of that install base.

Recently, Electronic Arts’ CFO revealed that the Xbox One has sold all of 19 million units, a little more than half of what rival Sony has managed to clock in terms of PS4 sales. A stellar games lines up, a fresh looking interface, and a host of new features have done little to stem the tide for the Redmond-based firm. Microsoft needs a win and its latest move is a signal of intent and willingness to sacrifice the Xbox One at the altar of profitability and shareholder interests, like any other publicly traded company would do.

With the company switching from reporting the number of Xbox Ones sold to talking up the number of Xbox Live and Windows 10 accounts, it’s a sign of the times. And it might just help the Xbox One until Microsoft is ready to announce a new console. It’s easier to make a case for the sustained development of Xbox games such as Halo 6, Halo Wars 2, Gears 4, Scalebound, if they are also on Windows 10 PCs. Thanks to PCs being in the majority and share a similar architecture to the Xbox One, the additional development costs aren’t as high but the potential audience is a lot larger. 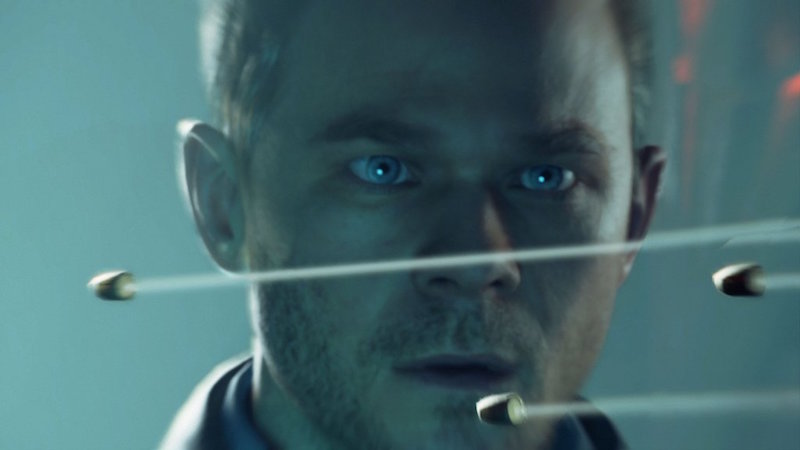 One could argue that Microsoft has given up on the Xbox One, making a Windows 10 PC a better purchase instead. Sure there are benefits to PC gaming like more affordable games and a sense of ownership that overshadows anything consoles can even dream of achieving and I agree, up to a point. The fact is there’s always a section of gamers who are either too busy or too lazy to bother with the effort needed to build a gaming PC. And there are even fewer who can tolerate the endless supply of memes, meta-jokes, and elitism that comes with being a part of the PC gaming community.

Does this mark the beginning of the end of the Xbox One? Not really. But it’s a step in a direction that might see the Xbox brand extended further into the realm of personal computers. Never a bad thing considering that Alienware is overpriced, Nvidia’s Battlebox project never took off, and Steam Machinesare still nowhere close to being what they should be. Throw in a compelling line-up of games, and the real winner of this bloodbath is you. Which makes me wonder why we’d outrage in the first place. More choices to play your games on is never a bad thing. There’s something for everyone at every price point.

And if someone at Sony is reading this? Now would be a good time to consider bringing Uncharted 4 to the PC.