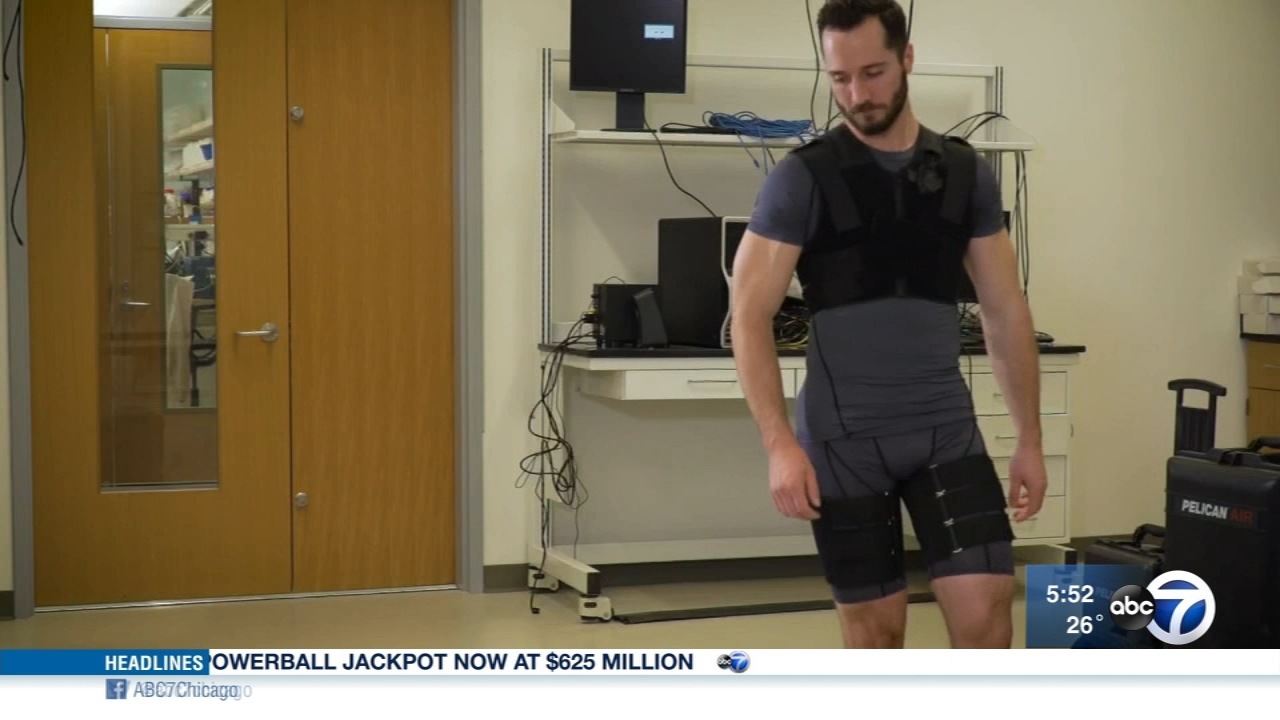 NASHVILLE, Tenn. — Back pain is the number one cause of disability, and accounts for more than 264 million lost work days per year. Now researchers at Vanderbilt University have developed clothing to prevent back pain. They call it smart underwear.

Whether it’s lifting something or bending down, daily activities can put a strain on your back.

Karl Zelik, PhD, assistant professor of mechanical engineering at Vanderbilt University said, “If you look at the statistics, it’s something like 80 percent of all adults are going to develop back pain at some point of time.”

That is why Zelik and his engineering team are coming to the rescue with a piece of under clothing designed to protect people from stressors that can lead to back pain.

Zelik explained, “The basic idea is when you lift up an object, there’s some amount of load that’s transferred from the object down to your body through your spine and so it loads your low back.”

When someone wearing smart clothing leans forward or lifts something, they tap the device and some of the loading goes through the elastic band instead of the back muscles. The team has tested the device in a study where they had participants lean forward and lift 25-pound and 55-pound weights while holding their position at 30, 60 and 90 degrees.

They found, “That it can reduce the back muscle activity of the lower back muscles between 14 and 43 percent,” said Erik Lamers, a PhD student at CREATe Lab, Vanderbilt University.

The team’s hope is that this device can be the super suit that can limit back strain and pain.

Zelik said, “The clothing could almost be this kind of autonomous sidekick that helps you out when you need it and stays out of your way when it’s not needed.”

The team says they plan on having this version of the smart underwear available in the market within the next year. They have also been awarded a grant from the National Institutes of Health to create an upgraded version of the suit, where sensors would allow the smart clothing to predict when help is needed without engaging the device by tapping.