You are here: Home  /  NEWS  /  Samsung Angles for Spot at Heart of Connected Life
NEWS

Samsung Angles for Spot at Heart of Connected Life 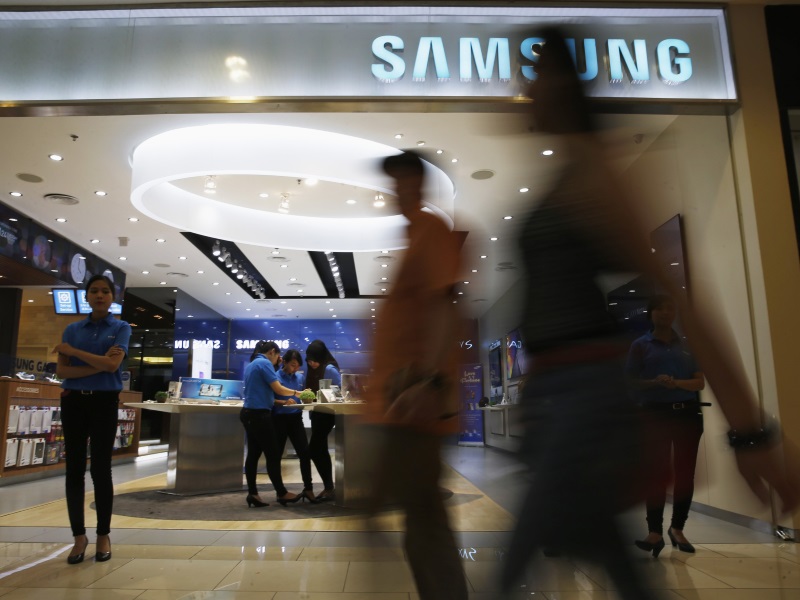 South Korean consumer electronics giant Samsung on Thursday wooed app makers as it pursued a vision of being at the heart of life in a hyper-connected world.”Coding is the key to the future,” Samsung Electronics mobile communications business president Dongjin Koh said at the company’s annual developers conference here.

Samsung executives depicted a future in which everything was connected with the Internet, and the company’s platform, devices software and services were key parts of that scenario.

“We are already imagining the next step beyond the smartphone,” Koh said.

Steps laid out at the conference included ramping Samsung’s own Tizen operating system which has failed to gain momentum in a market dominated by free Google-backed Android software.

In an effort to defend its smartphone share, Samsung rolled out the latest version of its Galaxy S7 smartphone in March ahead of new launches by its competitors. 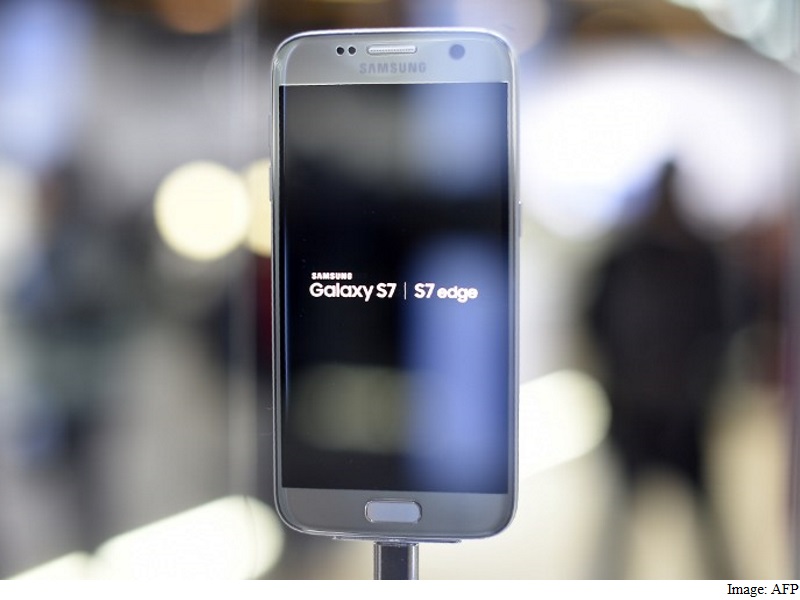 The strong Galaxy S7 performance came in the face of a flattening global smartphone market that saw arch-rival Apple on Tuesday report its first-ever drop in iPhone sales since launching the handset in 2007.

According to research firm IDC, the worldwide smartphone market saw its slowest growth on record of in the first quarter, expanding just 0.2 percent.

The more than 4,000 developers at the gathering in San Francisco were assured that Samsung’s vision went far beyond smartphones to wearable computers, smart household devices, digital wallets, virtual reality and more.

“We can’t do it alone,” Koh said during a keynote presentation. “We need you.”

Heading for the ‘holodeck’
Samsung has a healthy “ecosystem” that is growing fast, executive vice president of research for software and services Injong Rhee said during the keynote.

“In the past five years, we have changed from a hardware company to a software company, I think,” Rhee said.

And, by building its own Tizen platform, the company has the control to tightly integrate software, services, hardware, and security, he reasoned.

Bets being placed by Samsung included some on virtual reality, with the company fielding specially-designed cameras for capturing imagery, an online venue for content, and its Gear VR headsets that uses its smartphones as screens.

“Virtual reality is amazing, but the industry is still in its infancy,” Rhee said.

“Remember the holodeck experience on ‘Star Trek?’ he asked rhetorically. “That is the kind of virtual reality we are trying to create.”

Holodecks in the hit science fiction television and film series allowed people to move about and interact with virtual worlds as though they were real.

Samsung is working on wireless virtual reality devices that let people move about freely without necessarily relying on smartphones, according to Rhee.