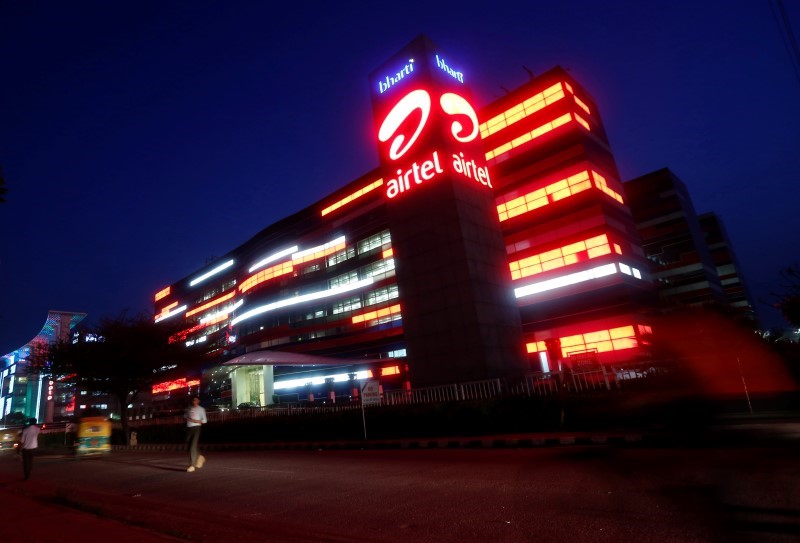 Airtel on Tuesday said its high speed 4G services are now available in 40 towns in Andhra Pradesh and Telangana.

Airtel 4G is available to customers across a range of smart devices, including mobile phones, dongles, 4G hotspots and Wi-Fi dongles, the company said in a statement.

Venkatesh Vijayraghavan, Chief Executive Officer of Bharti Airtel for Andhra Pradesh & Telangana, said, “We launched Airtel’s first 4G Network in Hyderabad last May and in just 10 months, our 4G presence has spread to 40 major towns in both the States.”

Late last month, Airtel announced the commercial launch of its 4G services in Goa. Customers in the above mentioned regions can avail of SIM swap and home delivery.

Commenting on the launch of Airtel 4G in the state, Ashok Ganapathy Hub CEO, Mumbai, Maharashtra, Goa and Gujarat, Bharti Airtel (India) said, “We at Bharti Airtel are extremely pleased to introduce the superfast 4G services to our customers in Goa. As an increasing number of Indians have shown a preference for consuming data and content over their mobile devices, we want our existing customers to be the first ones to enjoy the 4G experience at 3G prices.

He further added, “While launching Platinum 3G we significantly augmented our network and now have made further investments in building a robust 4G infrastructure here. For us, delivering a compelling experience to our customers is our utmost priority. Additionally, we recently launched”Project Leap”, our national network transformation drive to deliver a compelling network experience for our valuable customers”.

Written with inputs from PTI