You are here: Home  /  NEWS  /  Foxconn Announces Plans to Build $10-Billion LCD Manufacturing Plant in the US
NEWS 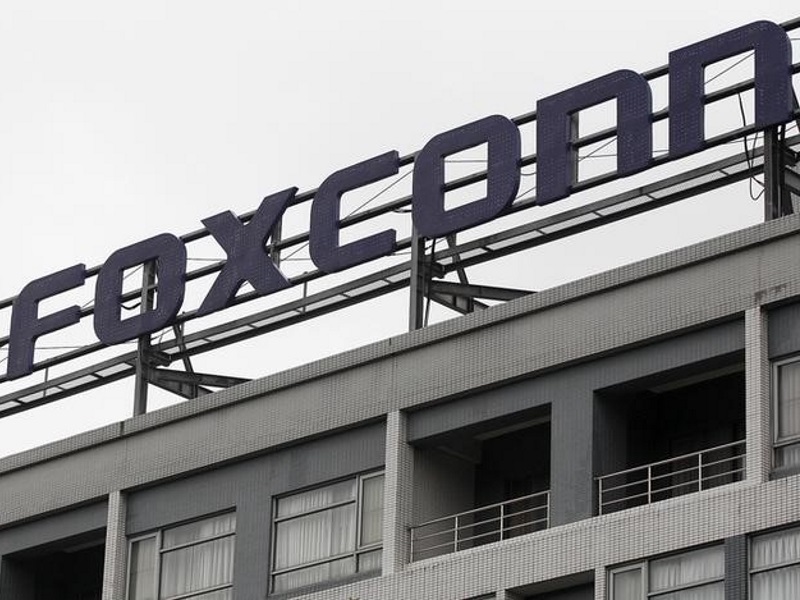 The company said it plans to invest $10 billion over four years to build a 20-million square foot plant that could eventually employ up to 13,000.

Trump praised Foxconn chairman Terry Gou at a White House event, asserting: “If I didn’t get elected, he definitely wouldn’t be spending $10 billion … This is a great day for America.”

Wisconsin Governor Scott Walker said at the White House his state will award $3 billion (roughly Rs. 19,235 crores) in incentives and sign a memorandum of understanding on the investment on Thursday.

He told reporters at the White House the state legislature will need to approve the $3 billion incentives package. About half is for capital costs and nearly half for workforce development. There are also some sales tax exemption incentives.

Foxconn, formally known as Hon Hai Precision Industry Co Ltd, said in a statement that the investment “signifies the start of a series of investments by Foxconn in American manufacturing in the coming years.”

But Foxconn has had a mixed record following up on promises to create new jobs in the United States.

In 2013, Foxconn said it would invest $30 million (roughly Rs. 192 crores) and hire 500 workers for a new factory in Pennsylvania, but that facility was never completed. Foxconn has another small operation in Pennsylvania.

Foxconn, a major supplier to Apple Inc for its iPhones, said last month it plans to invest more than $10 billion in a display-making factory in the United States.

Walker said the plant was the largest economic development project in the state’s history.

White House Chief of Staff Reince Priebus told a Wisconsin TV station that Trump was aboard Marine One over Kenosha, Wisconsin, in April and spotted the site of a former Chrysler plant.

When Foxconn executives met with Trump in the Oval Office, “the president said I know a good spot where you should go – that place in Kenosha,” Priebus recounted.

Trump has called for companies to build more products in the United States and open additional plants. He has made several announcements since his election in November about U.S. investments by both foreign and domestic manufacturers, building on his campaign focus on boosting American jobs. Some of those announcements sought to take credit for previously announced investments.

Corporate welfare
Wisconsin state Senator Jennifer Shilling, a Democrat, questioned whether there is “legislative appetite for a $1 (billion) to $3 billion corporate welfare package… The bottom line is this company has a concerning track record of big announcements with little follow-through.”

Tai Jeng-wu, CEO of Foxconn’s Japanese unit Sharp Corp, said in June that six US states were being evaluated for a possible location for a plant to make displays.

The United States has added 70,000 manufacturing jobs since November, bringing the total to nearly 12.4 million, but has not added any net factory jobs in the last two months, according to the Bureau of Labor Statistics.

Overall only 8.0 percent of US workers are employed in manufacturing, down from 22 percent in 1970 due to the impact of technological change and the growth of global supply chains.

Trump told the Wall Street Journal on Tuesday that Apple Chief Executive Tim Cook has committed to build three big manufacturing plants in the United States. Apple did not comment.