You are here: Home  /  ELECTRONICS  /  Why Fry’s Electronics hasn’t been restocking goods in multiple stores
ELECTRONICS 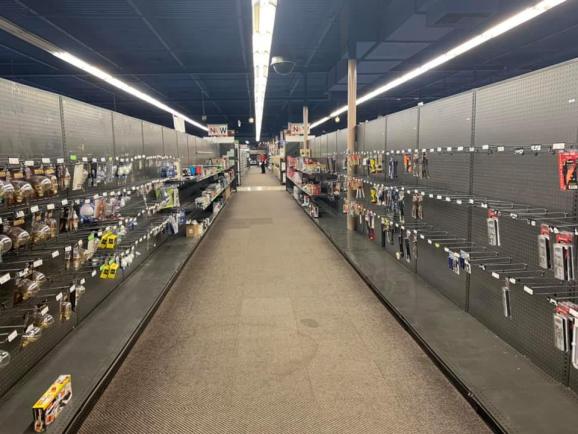 Fry’s Electronics recently acknowledged it would shut its store in Palo Alto, California, in January because its lease wasn’t renewed. But stores in other places are running out of goods and don’t appear to be restocking them. It seems like another sign of the retail apocalypse.

But a Fry’s spokesman said any rumor of impending shutdowns isn’t true.

I visited a Fry’s store in Campbell, California, last week during midday, and the shelves looked quite bare, as you can see in the photos. Other consumers have reported near-empty shelves in stores in Sunnyvale, Sacramento, Burbank, Roseville, and Concord in California, as well as Las Vegas; Renton, Washington; and Austin, Texas. 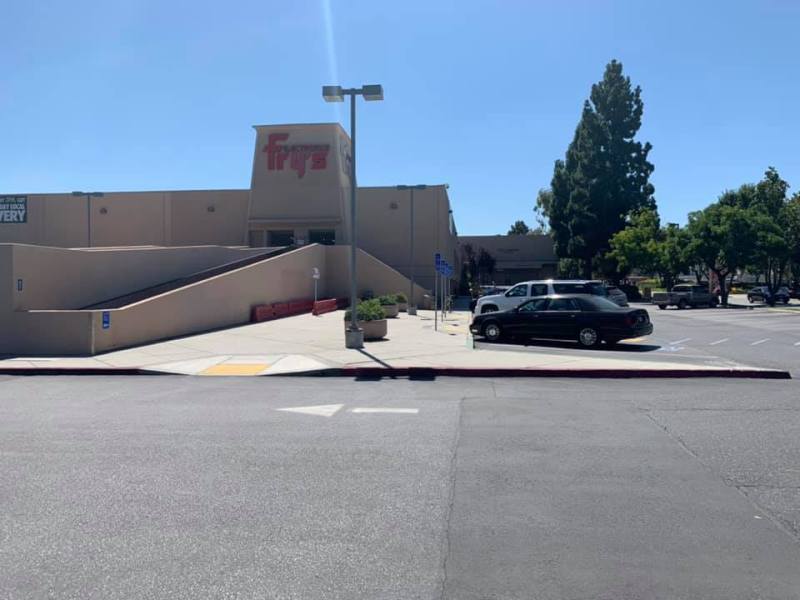 Above: Fry’s Electronics in Campbell, California.

It certainly looks like competition with Amazon is taking its toll on physical stores like San Jose, California-based Fry’s, which has been an institution in Silicon Valley. Fry’s outlived other chains like Radio Shack, CompUSA, Circuit City, and numerous others. There are rumors that Fry’s will shut down its stores.

But the company says that isn’t true. Manuel Valerio, spokesman for Fry’s, said in an email:

We are in the process of re-ordering product and restocking shelves. More product in all stores in next few weeks. Fry’s is not liquidating. And products ordered online are now shipped to customers directly from their local stores.

Fry’s is not going out of business or closing any stores (except Palo Alto, California in January 2020, due to lease expired). No plans to close any other stores.

As to the shortage of goods in the stores, Valerio said, “We’re responding to the competitive retail market, and are working to deliver popular, in-demand products to our customers in a timely manner. Thus restructuring our inventory and staffing adjustments in order to be agile and prepared for upcoming holiday shopping.” 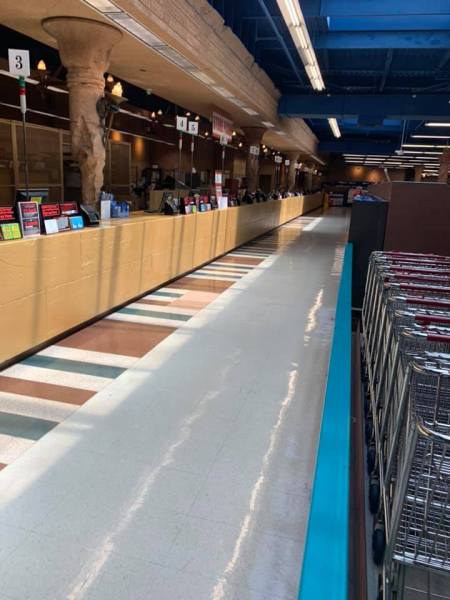 Above: Fry’s Electronics once needed a ton of cashiers in every store.

Fry’s started out as a supermarket chain in California. The Fry family started its first electronics store in 1985 in Sunnyvale, California. The chain grew to dozens of big-box electronics retail stores over the ensuing decades. Each store had a unique theme, and they were huge. You could buy everything from potato chips to computer chips at Fry’s Electronics. Around 2014, Fry’s had 34 stores nationwide.

In days gone by, I spent a lot of time looking through the hundreds of magazines in the huge racks at Fry’s. It’s sad to see these stores with nearly empty aisles and so few customers. I’m waiting for a more convincing explanation from Fry’s about the bare shelves. Whatever the reason — from goods that are more expensive because of tariffs to other financial problems — it doesn’t look good.