You are here: Home  /  COMPUTERS  /  Google Debuts Software to Open Up Quantum Computers for Chemists
COMPUTERS

Google Debuts Software to Open Up Quantum Computers for Chemists 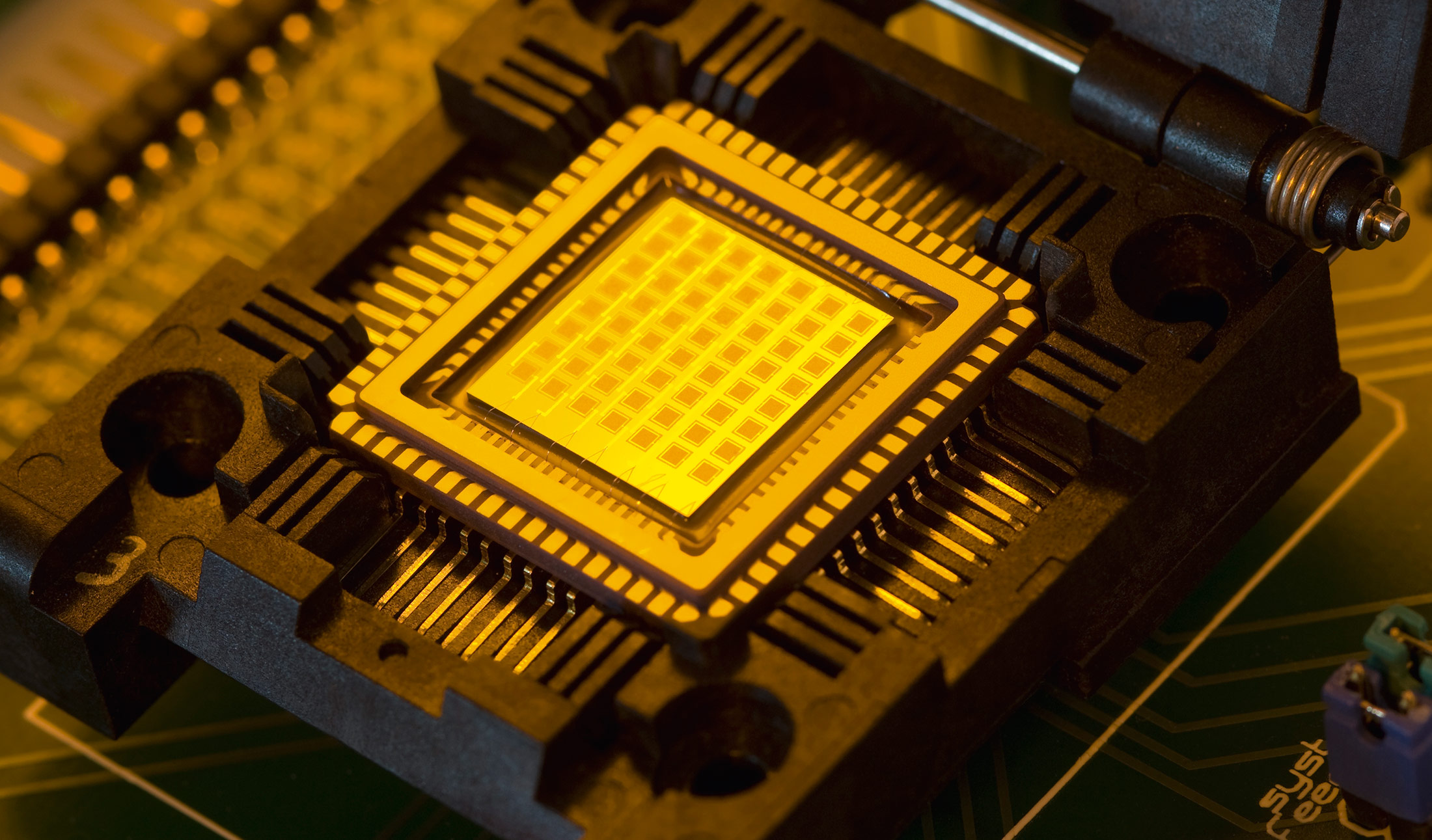 Google unveiled software aimed at making it easier for scientists to use the quantum computers in a move designed to give a boost to the nascent industry.

The software, which is open-source and free to use, could be used by chemists and material scientists to adapt algorithms and equations to run on quantum computers. It comes at a time when Google, IBM, Intel Corp., Microsoft Corp. and D-Wave Systems Inc. are all pushing to create quantum computers that can be used for commercial applications.

Already, Google, IBM and D-Wave allow businesses to experiment with using not-very-powerful quantum computers for free through their cloud networks.

Quantum computers could, in theory, be orders of magnitude more powerful than existing conventional supercomputers. Many believe they will enable people to do things once considered impossible — from simulating chemical catalysts and modeling highly-complex systems, like climate, to breaking almost all public key encryption. But so far, the quantum machines these companies have built are not powerful or accurate enough to outperform conventional computers at most tasks.

Google, which is part of Alphabet Inc., partnered with startup Rigetti Computing — a rival in the effort to build practical quantum computers — to create the new software. Researchers at ETH Zurich, the U.S. Lawrence Berkeley National Laboratories, the University of Michigan, Harvard University, the University of Oxford, Dartmouth College and NASA also helped design the software, Google said in a blog post.

Called OpenFermion, the new software contains a library of algorithms for simulating how electrons interact, which is important for work in both chemistry and material science, on a quantum computer. Until now, these interactions could only be simulated on powerful conventional computers. Chemists would have had to team up with specialized quantum developers and done a lot of coding to be able to run the equations on a quantum machine.
But Google and the other developers are releasing two plug-ins that will allow OpenFermion to directly translate algorithms from two of the most popular conventional simulators, Psi4 and PySCF, to run on a quantum computer.

The software is also designed to be compatible with several different quantum computers, including the ones being developed by Google, Rigetti and IBM.

Google has said it plans before the end of the year to achieve a milestone in computer science known as “quantum supremacy” — using a quantum computer to do something that no conventional computer can do.

Conventional computers use tiny transistors to process information in a binary format known as bits. These bits represent either a 0 or 1. Quantum computers, in contrast, use quantum bits, or qubits for short. Qubits can be constructed in various ways, many of which involve super-cooled superconductors, to take advantage of the sometimes mind-bending properties of quantum mechanics. A qubit can represent both a 0 and 1 simultaneously. And, whereas the status of each conventional bit is independent of all the other bits in a computer, qubits influence one another. This is what, in theory, gives quantum computers so much computational power.