You are here: Home  /  ALL DEALS  /  HC pulls up Delhi govt for inaction against school admission malpractices
ALL DEALS 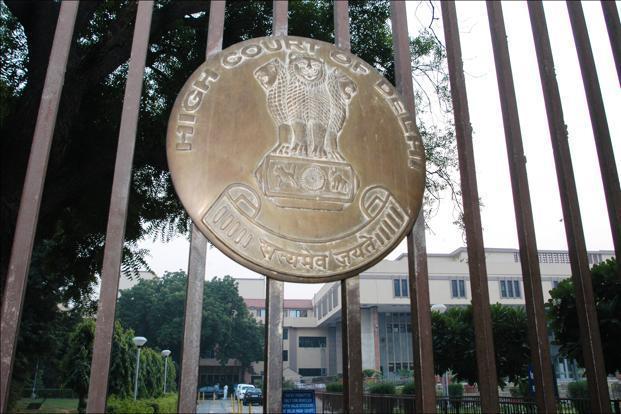 Two bodies representing private schools questioned the powers of the Delhi government to issue notifications without approval of the Lt. Governor of Delhi. Photo: HT

New Delhi: The Delhi high court on Friday asked the Delhi government why it had not investigated or taken any action against alleged malpractices by private schools in the admission process.

Deputy chief minister Manish Sisodia presented the court with a sealed packet containing letters from parents who had written to him regarding malpractices in private schools under the garb of management quota.

“Why did the Delhi government not take any action or investigate the claims of these letters on its own if it is in possession of such information? No court has stopped you from doing so,” Justice Manmohan said.

The court was told by the Delhi government that putting an end to practices like demands for capitation fees under management quota required a joint effort by the government and private institutions.

Stating that the management quota had become a racket, Guru Krishna Kumar, counsel for the Delhi government, said, “Several criteria being followed by private schools are not fair, reasonable and transparent. It is our duty to step in and regulate if there is misuse and ensure that the procedure being adopted is fair.”

“Various aspects of having quotas for admissions to private schools have been discussed by the courts but the legal rationale behind the validity of the same has not been discussed under any previous judgment,” Kumar told the court.

In a bid to make the admission process of private schools transparent, Delhi chief minister Arvind Kejriwal on 6 January scrapped a total of 62 criteria including management quota for admission. This decision came in the midst of admission process for nurseries.

Two bodies representing private schools questioned the powers of the Delhi government to issue the notification without approval of the Lt. Governor of Delhi and called such action unconstitutional.

Seeking a stay on the Delhi government order, pleas by Forum for Protection of Quality Education For all and Action Committee of Unaided Recognised Schools, a body of more than 400 private unaided schools functioning in Delhi, moved the court on 15 January.

The court, to ensure that there is no confusion in the ongoing admission process, had held that parents would need to fill forms as per criteria already uploaded by schools but their scrutiny would be subject to the final outcome in the case.

The matter will be heard next on 1 February.