You are here: Home  /  ELECTRONICS  /  HTC to announce a flagship Android phone in April
ELECTRONICS

HTC to announce a flagship Android phone in April

Don’t call it a comeback just yet but HTC is reportedly looking to bring a flagship Android phone as early as next month. The news comes from Taiwan’s DigiTimes which got confirmation from HTC Vive Asia-Pacific GM Charles Huang at an HTC event part of MWC 2022. HTC’s new flagship would be the first of its kind since the HTC U12+ from back in 2018. The upcoming HTC flagship will focus on VR and AR with deep integration to HTC’s own open-source metaverse platform dubbed Viveverse. 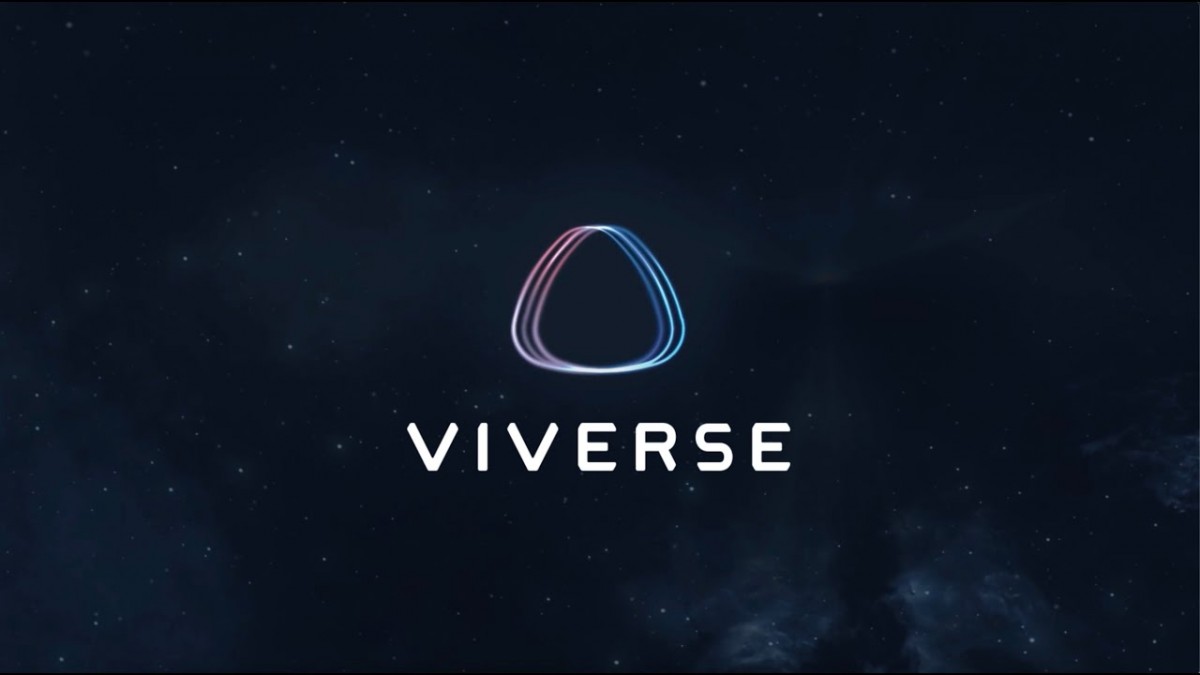 It would be interesting to see how HTC fares given that it sold a large chunk of its smartphone business to Google back in 2018 and has since been releasing few low-end and midrange Android phones in limited markets. We’ll make sure to update you with more info on HTC’s upcoming device as soon as more info emerges.

Tag a Android Announce Flagship HTC in phone to