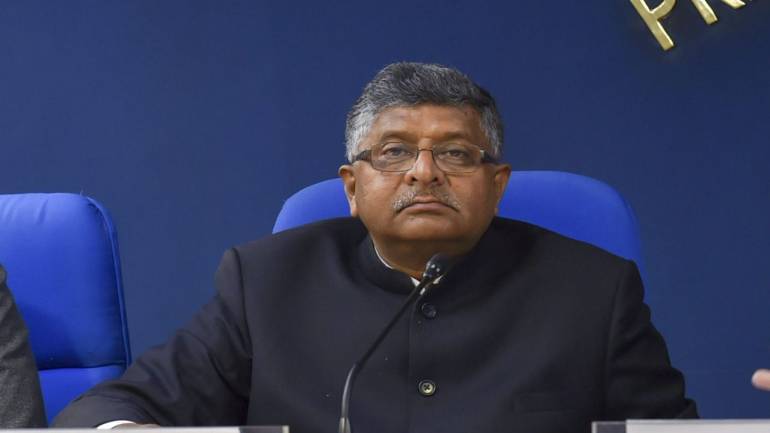 India’s electronics production is estimated at Rs 4.58 lakh crore in 2018-19, which despite accelerated growth in recent years, still represents only 3.3 percent share of the global market, Parliament was informed on July 18.

The domestic electronics hardware manufacturing sector faces lack of level-playing field against competing nations on account of “several disabilities which render the sector uncompetitive”, Minister for Electronics and IT Ravi Shankar Prasad said in a written reply in Rajya Sabha.

To a question on whether the government is satisfied with the current level of contribution of Indian electronics industry to global market, the minister replied in the negative.

The government and industry, he said, have taken a slew of initiatives; as a results of which production of electronics in India has risen to an estimated Rs 4.58 lakh crore in FY19, growing at a compound annual growth rate (CAGR) of about 25 percent in the last four years, compared to a rate of 5.5 percent in 2014-15.

“The domestic demand in electronics sector is increasingly being met out of domestic production,” he said.

The National Policy on Electronics 2019 aims to promote domestic manufacturing and export in the entire value-chain of Electronics System Design and Manufacturing (ESDM) to achieve a turnover of USD 400 billion (Rs 26 lakh crore) by 2025.

Outlining the issues faced by the sector, the minister said these include lack of adequate infrastructure, domestic supply chain and logistics, high cost of finance, inadequate availability of quality power, inadequate components manufacturing base, limited design capabilities and focus on research and development by the industry, and inadequacies in skill development.

“The government has taken several steps for promotion of domestic electronics manufacturing industry and exports from the country,” he said listing out measures such as rationalisation of tariff structure and Electronics Manufacturing Clusters (EMC) scheme amongst others.

“So far, 212 projects have been approved with proposed investments of Rs 55,182 crore. The incentives committed against these 212 projects are Rs 5,635 crore,” the Minister said.