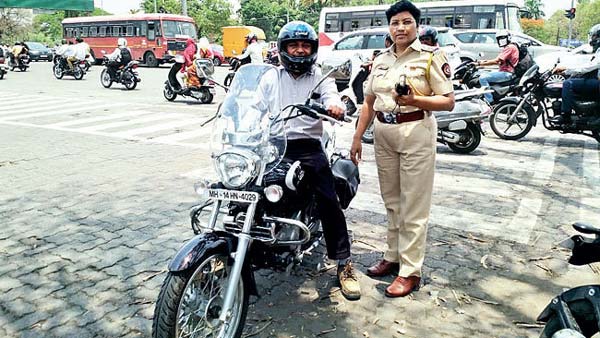 We’ve seen an array of brands trying to educate commuters on road safety in their respective communications in the past. Be it Mumbai Police’s quirky tweets to mark Road Safety week or Hyundai’s Shah Rukh Khan -starrer #BeTheBetterGuycampaign, the brands tend to invest a fortune on such communications.

Here’s something a little different from what all we’ve seen so far as the Pune traffic police give it a freebie-ish twist. Under the Aabhar Yojana, the Pune traffic cops have been identifying law-abiding commuters and motorists and treating them with discount coupons from Swiggy and Zomato worth up to 50 per cent on the spot.

As reported by the Pune Mirror, the scheme was launched on June 14 to reward citizens who carry their automobile documents properly and has already proved to be hot with Puneris. About 10,000 coupons and discount vouchers have already been handed out to law-abiding commuters.