You are here: Home  /  ALL DEALS  /  Labour ministry moves to ease compliance norms for start-ups
ALL DEALS 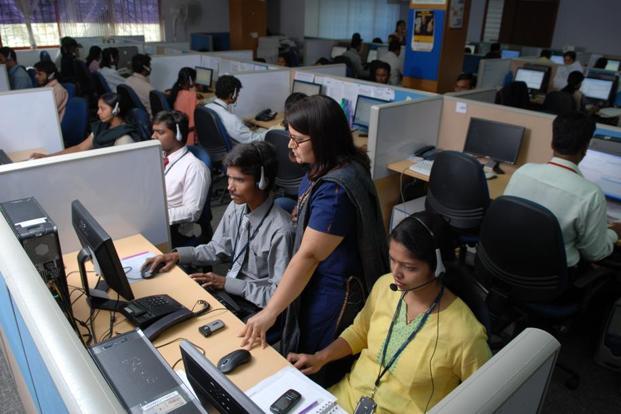 The ministry has decided to exempt start-ups from inspections related to key labour laws—including the Industrial Disputes Act, the Contract Labour Act, the Employees State Insurance Act, the Trade Union Act and the Employees Provident Fund and Miscellaneous Provisions Act—in a bid to dispel fear and encourage young entrepreneurs to start and grow businesses in India.

In a letter to all autonomous institutions such as the Employees’ Provident Fund Organisation (EPFO), Employee’s State Insurance Corp. and the Labour Commission, the ministry has asked them to desist from any unwanted interference related to labour law compliance in the functioning of start-ups.

“Promoting start-ups… would need special handholding and nurturing. Thus such start-ups, as defined by DIPP (department of industrial policy and promotion), may be allowed to self-certify compliance with the labour laws,” labour secretary Shankar Aggarwal said in the letter.

Both Modi and finance minister Arun Jaitley last week assured start-ups that the government will help enable their growth.

Till that time, the start-ups will have to self-certify their compliance of labour laws and each of the concerned bodies of the ministry will accept it. Following the labour ministry move, EPFO also wrote to all its field offices to take note of the development at the regional office level.

“Start-Ups are allowed to submit self-certified returns under EPF and Miscellaneous Provisions Act 1952. From the second year onwards, up to three years from the setting up of the unit, such start-ups may be taken up for inspections only when very credible and verifiable complaints of violations is filed in writing and the approval has been obtained from central analysis and intelligence unit,” EPFO said in its internal circular.

“It is therefore advised to regulate inspections in the Start-Ups, as suggested above, wherever, applicable,” said the circular, a copy of which has been reviewed by Mint.

A labour ministry official said that from the prime minister on, all in the government believe that job creation is a key agenda and it has to live up to the expectations of young Indians.

Nearly 60% of India’s 1.2 billion population is below the age of 35. The official said the ministry’s move will benefit all small and big start-ups in the country. “We have made a beginning for successful implementation of the Start-Up India initiative and going forward more relaxed norms may be unveiled for these companies so that they create more jobs,” the official said, requesting anonymity.

Last week, Modi has said that “start-up doesn’t mean billion dollar company where thousands of people work. It is about employing even five people and developing India”. “We have to bring a psychological change in the mindset of young Indians—from job seekers to job creators,” Modi said during the launch of the Start-up India initiative.

Himanshu Aggarwal, chief executive of Aspiring Minds, a job and skill mapping company, said start-ups are likely to create more than 100,000 jobs in 2016 and 225,000 jobs in 2018. “Start-ups will be the mainstay of job growth for the next five years. The Start-Up India initiative has the potential to propel this further,” Aggarwal said.