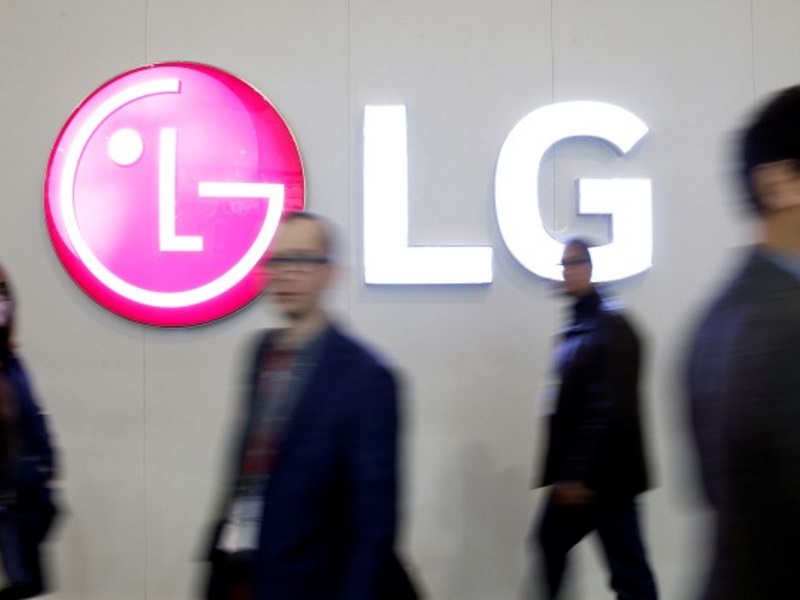 LG Display will supply information displays for Tesla Motors’ new Model 3 sedans, a person with direct knowledge of the matter said, grabbing a key contract for centre consoles from another supplier.

Tesla said on Thursday over 130,000 people had ordered the electric car in a couple of hours although it is more than a year away from production. With a $35,000 (roughly Rs. 23 lakhs) starting price – less than half Tesla’s Model X – the vehicle is critical to the Silicon Valley automaker’s growth plans.

The order is a feather in LG Display’s cap as it seeks to expand further into auto electronics which offer higher margins and more stable earnings prospects than consumer products.

“LG Display is a sole supplier for the 15-plus inch centre display of Model 3,” said the source, declining to be identified as he was not authorised to speak on the matter.