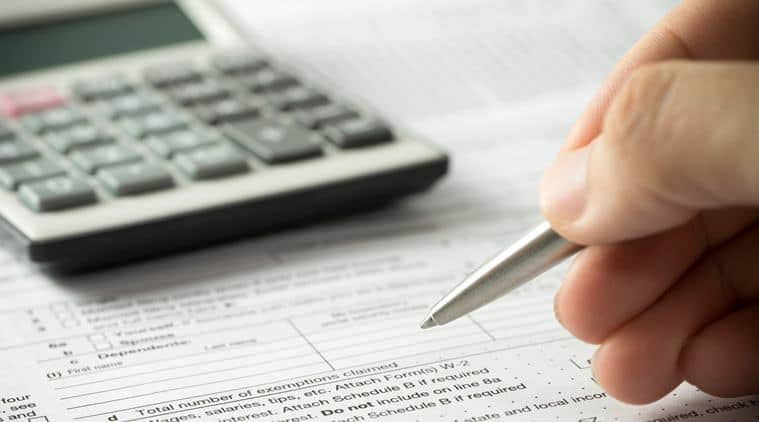 The mutual fund industry witnessed huge redemptions in equity schemes in March as investors lined up to redeem their units and save on 10 per cent long-term capital gains tax that the government has proposed.

According to data released by Association of Mutual Funds in India, while the gross investments into equity schemes of mutual funds stood strong at Rs 39,102 crore in March, the net inflow was Rs 2,954 crore. Thus, redemptions amounted to Rs 36,148 crore.

While Finance Minister Arun Jaitley had announced to impose a long-term capital gains tax of 10 per cent on equity gains beginning February 1, 2018 and on gains exceeding Rs 1 lakh, a couple of days later, the CBDT had in its clarifications stated that “The new tax regime will be applicable to transfer made on or after 1st April, 2018, the transfer made between 1st February, 2018 and 31st March, 2018 will be eligible for exemption under clause (38) of section 10 of the Act.”

As per the CBDT clarification, any investor with capital gains of over Rs 1 lakh accrued in the period between February 1, 2018 and March 31, 2018, does not have to worry about paying tax if the profit is booked on or before March 31, 2018 and is long term in nature.

A CEO of a leading MF said that the industry saw redemption as they knew that the LTCG would be applicable only on sale made on or after April 1, 2018. Importantly the government has grandfathered all gains till January 31, 2018 from LTCG and they won’t attract any tax.