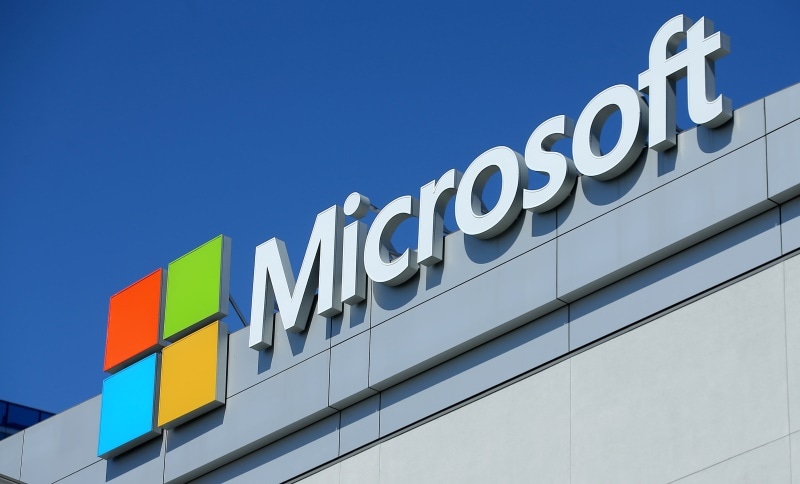 Microsoft seems to be all set to launch the rumoured Surface tablet range soon, as the hardware has now passed through the FCC. Designed to take on Apple’s iPad with a starting price of about $400 (roughly Rs. 27,500), the unannounced Surface family is reported to come with low-end Intel Pentium chips. It is already rumoured that the new tablet range will come sometime this year. However, a new report has claimed that the Redmond company has delayed the plans of bringing its foldable Windows 10 device that was previously speculated to come alongside the next range of Surface tablets.

The US FCC filing of the unannounced Surface tablet range confirms it will come with a low-powered charger. The documents available through the filing highlight that it’s a “portable computing device” with “Model 1824”. However, there aren’t any details about the display size.

Having said that, a report by Bloomberg in May revealed that the new Surface tablets will come with 10-inch display panels and include USB Type-C connectivity. The tablets are also expected to be 20 percent lighter in weight than the high-end models. However, their lightweight design might impact battery life as the tablets could deliver only four hours of backup on a single charge, as reported by Bloomberg.

The FCC listing confirms low-power battery on the new Surface range by highlighting a 36W power supply. It also mentions Windows 10 Pro operating system and connectivity options such as Wi-Fi and Bluetooth.

While the latest developments have suggested a sooner-than-expected arrival of the new Surface tablet range that is set to rival Apple’s iPad, Microsoft has reportedly delayed the launch of its foldable device that is codenamed, Andromeda. Mary Jo Foley of ZDNet, citing people familiar with the development, reports that the Andromeda has gone back to the drawing board. AndromedaOS, which was in the rumours as the backbone of the foldable Windows device and was expected to be mingled into the next Windows 10 release – popular among developers as “Redstone 5”, is now said to no longer be a part of the final feature update. The reasons behind the new move are partially because of scheduling and quality issues as well as the poor market demand for a small, dual-screen mobile device. Further, there isn’t any guarantee on whether Microsoft will bring some components of Andromeda to the Redstone 6 update.

Having said that, as Foley points out the foldable device by Microsoft could still debut on the market at some point to bring a multi-screen Windows 10 experience.

Meanwhile, it is better to wait for the new Surface range that will ultimately bring the portable computing experience to budget. The new range will sit alongside the Surface Pro hybrid, Surface Booknotebook, and Surface Hub smart screen. Codenamed “Libra”, the hardware is likely to hit the stores sometime this year.